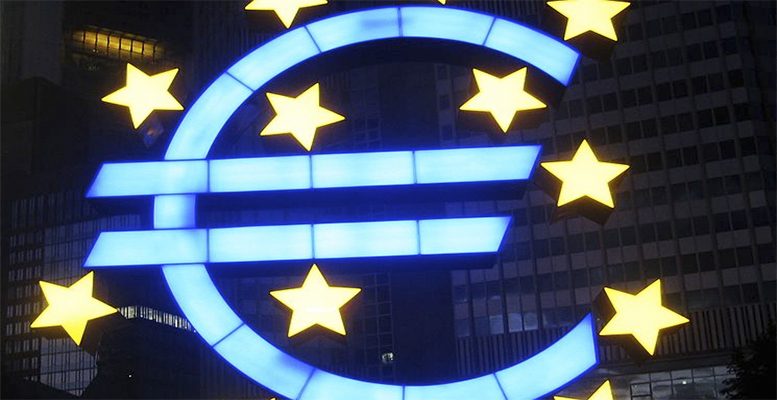 J. L. M. Campuzano (Spanish Banking Association) | Did you not detect any changes in Thursday’s speech by the ECB President from the one he made in January? I agree with you: at first sight, they were identical. There were some subtle changes in the wording (Draghi himself said not to pay too much attention to this matter…but later he rejected “speculating” on the timing of the change in the rates/QE relationship). That said, what is clear is that investors consider that we are closer than farther away from the start of monetary normalisation.

Stock markets on the rise, but medium and long-term interest rates as well. Is this not what should happen against a backdrop of greater economic optimism? And this increased optimism is what Draghi transmitted during Thursday’s speech.

A greater recovery than initially expected, both for this year and next. Although he did specify that we are talking about a cyclical recovery. And the markets are always right, with the information at their disposal. In fact they are discounting that the first official rate hike in Europe will be in one year’s time. Although in this case this contradicts Draghi’s message that we will have very low or even lower rates than the current ones for some time. Does some time mean a year? Or eight years of exceptional expansionary monetary measures? But the ECB president also anticipated that, whatever happens, he would finalise QE before raising rates.

Another doubt: is the anomaly of the banks offering negative rates on their deposits included here? I hope not. The Bank of England, the Bank of Norway, The Central Bank of Switzerland, the Central Bank of Japan…but particularly the Fed. Will there be some news from any of these central banks’ meetings during the week?

Everyone is focusing on the Fed’s meeting, with economists discussing full employment, core inflation above target levels and debt on the rise. The market is discounting that the Fed will decide to raise official US rates during this meeting.

Remember the data released on Friday: over 235 million new jobs, the unemployment rate falling to 4.7% and salary rises of up to 2.8% annually. It’s interesting to look at the strategy of monetary normalisation implemented by the Fed up to now: from the end of QE over a year ago and the subsequent and slow rate rise. No, there are no reasons to expect the Fed will begin to sell assets from its short-term portfolio. When will it do that? It’s complicated trying to anticipate this.

Could the ECB adopt the same strategy? There is nothing to make us think differently. Although in the case of the ECB, there is an important difference: the negative interest rates on the banks’ excess reserves. A real anomaly which neither the Fed nor the BOE has implemented. At the beginning, it was said the markets celebrated the signs, still slight, of a change in the bias of monetary policy. Perhaps anticipating that the ECB could already eliminate in April the affirmation that the interest rates will be low or even lower in the medium-term. An important change in slant. Why are they celebrating this? It’s simple: investors want more certainty in the future. And little by little they have been weighing up to a greater extent the risks to financial stablity in the medium and long-term versus the stability enforced with extreme monetary measures in the short-term. Everything which signifies that the first are more moderate or even disappearing, is now well received by investors. And starting to outline a clear strategy for reverting the potential excesses of monetary policy will always be something that is welcomed.

And finally, here’s a graphic. I got it from a recent report by Citi. During the last week, global fixed income funds saw a cash inflow of 4.6 billion euros. The equivalent equity funds saw purchases for over 11.8 billion. And in the case of the US, for over 10.4 billion. And this a week before the Fed could raise rates again…are the markets sending some sort of message to the central banks?