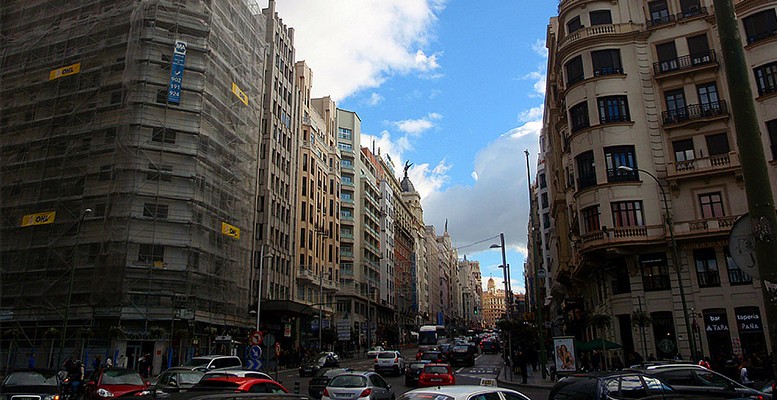 J.L. M. Campuzano (Spanish Banking Association) | According to ECB data, housing prices in the Eurozone have continued to rise in the second half of the year. Growth of 3%, picking up from the 2.6% increase in the first quarter and from the 2.2% rise registered at end-2015.

What are the reasons for the improvement in prices? The economic recovery itself, as well as favourable financial conditions. Apart from the  limited potential profitability offered by the financial markets at the moment.

The housing crisis suffered by some countries in the area in the first few years after the Big Recession, has tended to reduce the discrepancies between the level of prices per country, although they still remain. Out of the main countries, the rise in prices in Germany has been consistent while prices in Spain are recovering little by little. In Italy, prices are still low.

And finally, some figures related to Spain included in the quarterly report from the Mortgage Association.

The adjustment in the market over the last few years: total mortgage lending stood at over 100% of GDP in 2010, while in June 2016, according to the latest data available, this fell to 61.34%. Household mortgage lending as a percentage of GDP has also contracted significantly from 60% at its critical point to 50.06%.

The progressive decline in the NPL rate: in June 2014, doubtful mortgage lending reached a record 13.4% of the total. Two years later this stood at 9.5%.

The sharp adjustment in construction, below the natural growth rate in order to absorb the excess of housing stock: at the peak of the property boom in 2007, new construction permits  reached the incredible figure of 900,000, compared with the 60,351 registered in 2016. And new building certificates, which exceded 600,000 in 2008, did not even manage to surpass 41,712.

A healthy recovery in mortgages on homes, from low levels. One of the most important ratios is the loan/appraised value. Its lowest point was 55% at various times in the period 2009-2013. This has now stabilised at 63%.

The big effort made on the mortgage rates front by the Spanish banks, which remained below the European average in October. In fact the 12-year Euribor is currently around -0,069, while this stands at 1,980 for the European banks as a whole.