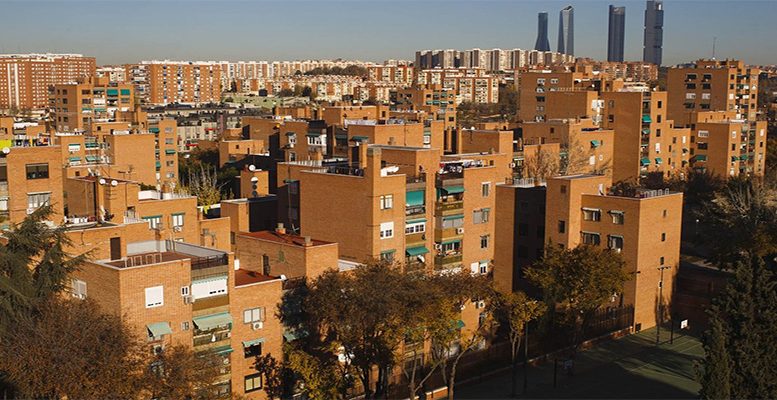 The volume of property investment in Spain rose 9% to 9.2 billion euros in 2017 from a year earlier. This represents a two percentage points increase on the growth registered in Europe as a whole over the same year, according to Savills Aguirre Newman. Cross-border investment in Spain accounted for 65% of the total, compared with 56% in 2016, after recording a rise of 21% in one year to 6 billion euros.

Of this total, 47% originated in the rest of Europe, followed by 41% in the US, where investment rose 31%. Business from Asia and the Pacific multiplied by nearly 10 times, while that from the Middle East quadrupled.

A 7% increase in Europe

In Europe as a whole property investment rose 7% to 234 billion euros in 2017 from a year ago. Cross-border investment accounted for 50% of the business, compared with 44% in 2016.

According to Marcus Lemil, head of European Investment for Savills, foreign capital will continue to seek out top-value assets. So it’s expected that more Asian investors coming from London will compete for assets in continental Europe.

Whatsmore, “opportunistic” investors will move increasingly more to secondary cities and locations, in search of the product, which will fuel a rise in prices and yields, says Lemli. Manchester, Rotterdam, Dusseldorf, Frankfurt and Prague will be some of the cities where investment will increase “quickly.”

With an average yield of 4.6% in the office segment over the last five years, this market, despite the current record low yields (3.9%) and high prices, “remains the main investment asset,” flags Lemli.

The industrial sector, which represented 15% of the total investment volume in Europe in 2017, registered the biggest rise in demand over the last 12 months. This rose 23% to 65.9 billion euros.