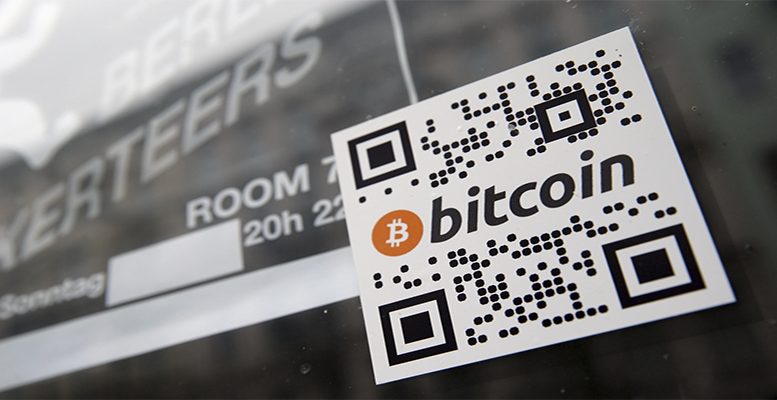 Félix Brezo Fernández | From the creation of the first block of Bitcoin in January 2009, and after the reference implementation of the decentralised client developed by the enigmatic figure Satoshi Nakamoto, the perception of cryptocurrencies has changed a lot.

The objective of the original project was no other than to create a decentralised payments systems in which the participants did not need to put their trust in centralised organisations to be able to carry out economic transactions. That was the origin of the title of a document which today is the reference for thousands of enthusiasts of cryptocurrencies across the planet: «Bitcoin: A Peer-to-Peer Electronic Cash System».

These new cryptocurrencies provided an ideal scenario for criminals. If they found  an unprotected wallet of bitcoins, all they had to do was remove the codes and transfer the money to an account they controlled in a relatively anonymous way as they could create a massive amount of accounts. Whatsmore, being able to receive new payments in different cryptocurrencies without having to be registered with centralised institutions also had another function: the collection of extortion money.

In order to maintain these cryptocurrencies, Satoshi Nakamoto’s original proposal for Bitcoin consisted of keeping an accounting book in which all transactions in the recently created cryptocurrency would be registered. These operations were combined generating blocks of deals which successively linked together cryptographically to guarantee their immutability for those volunteers willing to hand over computer and energy resources to store this increasingly bigger historic record.

With the aim of rewarding those who provided resources, the term “mining” was coined to refer to the incentives these nodes would receive for collaborating in the concatenation of blocks. As time passed, this effort gave way to the appearance of actors who, in an increasingly more profesional way, tried to find the optimum formula for exploiting the computer resources at their disposal and mine new blocks. From mining with original CPU, things then moved on to GPU cards (with more power for resolving transactions) and afterwards came much more specific hardware like the ASIC miners. Their proliferation multiplied by 1.000 the Bitcoin network’s capacity for calculation from February 2013 (23 terahashes per second) to February 2014 (23000 terahashes per second). As the mining became more professional, the need arose for amortising, in the first place, the initial investment in the new hardware. Then later the energy consumption necessary to keep the machines functioning 24/7. All of this in the full knowledge that as the cryptocurrency became popular and new users came on board, each miner’s share of the cake would be reduced if he wasn’t capable of remaining at the cutting edge of mining. And against a backdrop where the Bitcoin network already consumes more electric energy per year than Ireland, Iraq or Peru. If it was a country, it would be number 53 on the global list of countries which consume the most energy, after Singapore and Portugal.

Some groups of cyber criminals saw in mining a form of monetising practically any virus, even though the user did not make use of payments systems in his systems: using the machine’s capacity for computing for their own benefit. The advantage for the criminal is that he will be able to begin monetising the attack from the moment of infection by just starting up a secondary mining process towards his account. Given that the mining of Bitcoin has reached very highly specialised levels, a lot of criminals have chosen other cryptocurrencies like Monero.

The characteristics of Monedero’s mining tasks means that even mining from the tabs of the browser is profitable, taking advantage of the fact that these are capable of executing JavaScript code. This code is legitimately used to format the web sites and make them more user-friendly, but there are already small portions of code for use in secondary mining while the user visits a website. In fact, there have been some campaigns detected recently (now withdrawn) which start up this mining code even in adverts shown on pages like Youtube, as well as on web sites for the reproduction of audiovisual contents.

These types of applications don’t require the user to validate the task, so the Javascript stores could be working at a secondary level. Although many users have realised this by the anomalous consumption of CPU (which usually translates into a substantial rise in the temperature of the machine and the noise generated), if the attacker has been cautious enough he could have completed this task almost without being noticed, limiting the use of the machine to 10% or 20%. In this respect, there are various extensions of the browser which try to protect while we surf. The NoCoin extension warns the user when a website has tried to carry out mining activities and stops that happening.

At a corporate level it’s also interesting to monitor the access to plaforms for collaborative mining. Companies and teams permanently connected are a good target for malicious applications which try to take advantage. That said, the threat doesn’t always come from outside. Internal personnel who are not very professional could be taking advantage of the firm’s energy resources to mine without any cost for his own benefit.

The capacity for calculation is still responsible for providing key technological support for the functions of block chains like Bitcoin or Monero. But the unauthorised use of energy remains a risk. And, for the time being, it seems that these types of cryptocurrencies are here to stay.