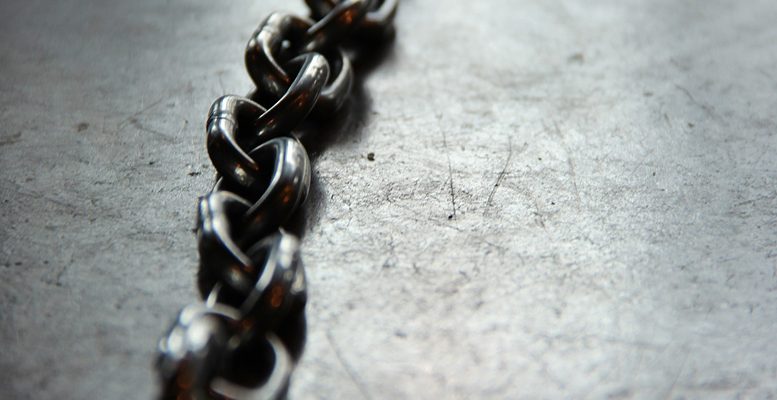 Trump formally signed into law tariffs on steel and aluminum imports. Specifically, the executive order places a 25% tariff on steel and a 10% tariff on aluminum but exempts certain allies (e.g. Mexico and Canada) from the import taxes and will remain in place indefinitely. As US metals and mining equity analyst Timna Tanners reports, tariffs should initially push US steel and aluminum prices higher and allow domestic producers to restart several domestic plants. While a boon for domestic producers, we think that it will be a net negative for the rest of the economy. The bigger risk, of course, is if this is the start of a bigger trade war. Focusing on the current policy in this piece, we look at how a targeted tariff could ripple through the economy.

Economic hit from coast to coast

The direct impact of the tariffs will come from higher prices of steel and aluminum imports. Higher import prices are likely to have a broad impact across the country. If we map the share of steel and aluminum imports by state in 2017, we will find that the states that rely on these metals are economically and geographically diverse: Missouri, Louisiana and Connecticut rank at the top with states reliant on the drilling and the auto industries following after. While the exclusion of Canada and Mexico should dampen some of the negative impact, the tariffs would still apply to other key trade partners for some states. For example, accord ing to the Brookings Institute, Illinois, the country ’ s second largest importer of steel products, imports over 40% of its steel from Brazil and imports 29% of its aluminum from China. Higher steel and aluminum prices will also be felt further down the supply chain. To get a rough estimate of which industries will be affected the most by higher import prices, we refer to the BEA ’ s input-output table which breaks down how much output of each industry is used as inputs. We define “ metal intensive ” industries as those that have significant share of inputs come from the primary metals, fabricated metal products, and machinery industries. The industries that will be most affected include the obvious suspects: mining, construction, autos/transportation productions and computer/electrical equipment.

These industries cut across many states and a reduction in production would threaten a portion of the labor force. Looking at the employment share of the top 10 downstream industries most exposed to steel and aluminum tariffs, we find that approximately 15 million workers are employed in these sectors or roughly 7.8% of the nation ’ s workforce. That compares to 3 million workers in the “ upstream ” industries. While the total reduction in employment is likely to be modest from the tariffs, a longer drawn out trade war risks a more deleterious effect on the labor market and the economy. Looking at the state breakdown, Indiana, North Dakota and Wyoming have over 10% of its workforce exposed in these industries while New Jersey, New York and Hawaii have the smallest — yet notable — share just near 6% of its total employment.

The tariffs continue the latest string of protectionist policies, including the already imposed tariffs on lumber, solar cells and washing machines. Additionally, President Trump has promised to respond to any retaliatory measures and hopes to move US trade policy to a reciprocal system. Therefore, a more broad-based hit to the economy from the tariffs could come from the response of impacted trading partners. To determine which countries are most likely to retaliate, we looked at the top ten exporters of steel and aluminum to the US. Th e European Union tops the list with Brazil, South Korea, China and Japan following behind. According to press reports, top trading partners will first seek to gain exemptions to the tariffs. However, if negotiations fail, tit-for-tat tariffs could follow. For example, the EU has looked in to imposing a 25% duty that would target over $3.5bn worth of US exports. An in-kind tariff by the United States ’ top ten trading partners would expose close to 42% of total US exports, leading to a widening in the trade deficit. As Ethan Harris writes, everyone loses in a trade war as it shrinks the economic pie for all countries involved.