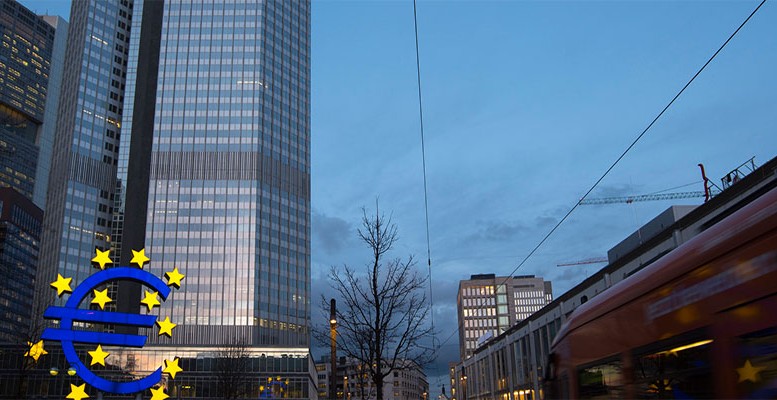 BofA Merrill Lynch Global Research | Ahead of today’s ECB meeting, we think the focus will need to be on QE, which we expect to be extended until September 2017 and accelerated by € 10bn/month. We also expect the ECB to make QE more credible – reserving the right to go even further in the future – by tweaking the technical configuration. We think moving away.

This report is intended for from the capital key – which in our view would be the ideal option – remains politically controversial and would push the holding threshold beyond 33%. Buying below the deposit rate is the most technically elegant and least politically sensitive solution and is thus our baseline. We reiterate our view that this should be accompanied by a commitment to maintain the average maturity close to the current level.

In addition, expanding the list of eligible agencies is probably more tempting than it was at the end of last year. However, a wide – ranging corporate purchase programme in this asset class would be very difficult to implement in our view . Continuation of the piecemeal approach from July, adding a limitative list of names to the eligible pool , would be easier . However, this would not be a game – changer. We think the ECB is looking for some “ quirky tool ” to create a positive surprise. Supporting banks ’ long term funding by reviving the TLTROs would be a good candidate. Extending the TLTROs and making any take-up exempt of the negative deposit rate would make them more appealing. This would be a more “ prudent way ” to reduce banks net cost of central bank funding than an outright cut in negative territory of the refi, which we think would still be too extreme at this point. Finally – but at the extreme end of your exp ectations – the ECB could endeavour to strengthen its forward guidance and the commitment to its mandate by tweaking the language on the end of QE, referring to ongoing purchases “ until inflation is below but close to 2.