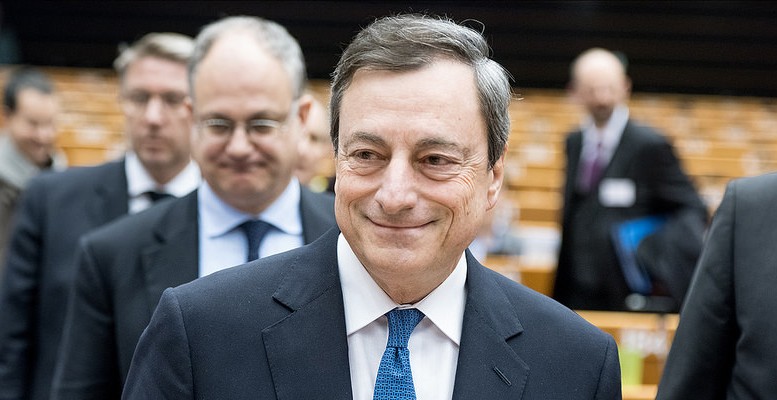 The market consensus is that the ECB will cut its deposit rate at tomorrow’s monthly meeting. The question is by how much. Consensus points to 10 bps to -0.4%, while other more agressive bets stand at -0.55%. In any event, they will move further into negative territory. Switzerland has applied a negative deposit rate since January 2015. Experience seems to show that this option is counterproductive for the banking sector. The investment blog BondVigilantes explains why.

The Bank for International Settlements (BIS) in its recently published quarterly review, as well UBS , have suggested that negative rates have direct consequences for banks. They will definitely affect depositors by tightening credit standards, thus damaging banks’ profits. After the SNB’s announcement of negative rates of -0.75% in January 2015, the price of a 10-year mortgage given by Swiss banks increased to compensate the effects of the negative rates on deposits. The end result has been credit tightening.