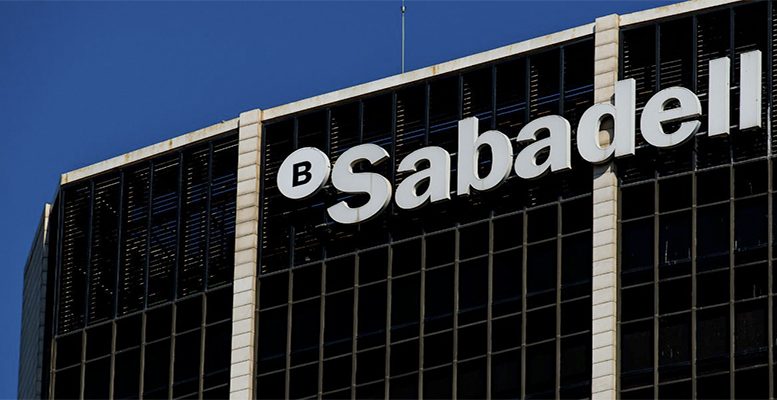 In a note on regional commercial banks, AlphaValue analysts flag that lenders in southern European countries have been amongst the better performers in terms of share price and P/BV.

AlphaValue covers 18 regional commercial banks out of a total of 38 European entities.

Spanish bank Sabadell is amongst their top picks, with a Buy recommendation and Target Price of 2,20 euros/share.

“The following graphic shows the development of the banks’ share price and P/BV. We can see that the Nordic and Benelux lenders’ evolution has been slower, while those banks in the southern part of Europe, as well as in the centre and eastern part, have performed better.”

AlphaValue points out that the difference between the south and north of Europe could possibly be down to the fact that their economies are recovering at a different pace.

That said, the analysts note that the differences in performance “are small in the general context of expectations for ROEs to stabilise at 10% or slightly above.”

The analysts recall that a ROE of 10% “may not seem very attractive,” but it comes from a capital base which has basically doubled between 2006 and 2017.

“After a strong decline, dividends also doubled during the period, so the sector’s pay-out outlook is good. In the future, the dividends could increase a further 20% between 2017 and 2019.