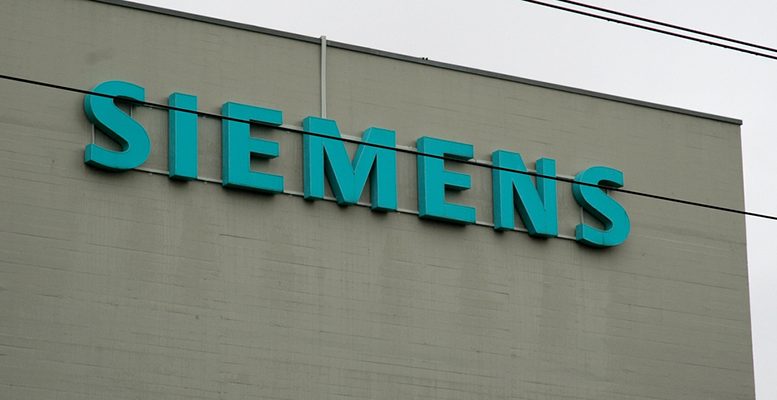 Siemens is in the middle of a restructuring process to form a holding company. So it’s very busy on the corporate side and recently announced the merger of its rail business with Alstom, after its tie-up with Gamesa in the wind turbine business. Against this backdrop, the company is preparing a stock market listing for its health division, which will be the biggest operation to take place in Germany (it will make its debut on the Frankfurt stock market) since the IPO of Deutsche Bank in 1996. Little by little, more details are coming out about the operation which is forecast for the first half of 2018.

Siemens has not yet disclosed the percentage of the IPO, only saying that it will be a secondary share offering. For Bankinter analysts “it will be a significant amount, although Siemens will keep control and the payout target will be 50/60%.” That said, sources close to the company have told Reuters the operation will involve listing between 15% and 25% of a business valued at 40 billion euros.

Bankinter’s experts point out that the Healthineers division contributed 2.490 billion euros (+7%) to Siemens EBIT’17. In fact, it was the division which made the biggest contribution (26% of the total) and could be valued at 40 billion euros (as a reference, Siemens has capital of 94.503 billion euros and NFD of 22.607 billion).

Siemens’ management recently evaluated the possibility of making the listing on the New York stock market but finally decided on Frankfurt. Its reasoning was that after Brexit, Frankfurt would become one of the most important financial centres in the world.

The company’s restructuring also involves focusing on specific businesses, like industrial automization and the digital business. It is progressively abandoning other divisions, as it has done with the sale of its lighting subsidiary Osram. Siemens CEO, Joe Kaeser, announced just a little over two years ago that cost savings would come from the reduction of 7.800 employees and the consequent closure of 11 of its 23 plants.