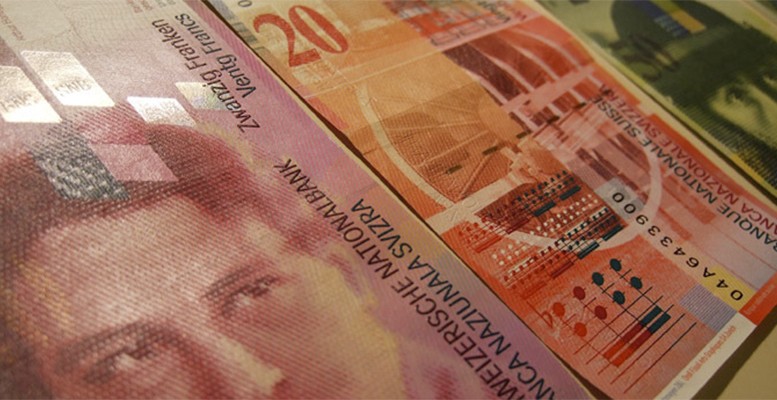 UBS | The Swiss National Bank (SNB) reassessed its monetary stance at its quarterly March meeting today. After the European Central Bank (ECB) a week ago lowered its negative deposit rate for bank reserves by only 10 basis points to -0.40% and the main refinancing rate by 5 basis points to 0.00%, it became clear that the negative interest rate differential disfavouring the franc would not erode significantly. Therefore, fears that it would force a further lowering of the SNB’s negative target rate and its range by another 25 basis points to -1.00% and -0.50% to -1.50% respectively, have been alleviated. In addition, ECB Chairman Mario Draghi expressed at the media conference that in his view the ECB does not need to further lower its target rates to cyclically stimulate the eurozone economy. A sigh of relief was felt at the SNB’s headquarters as the franc hit the level of 1.10 to the euro after the ECB decisions became public last Thursday. Since then, it has moved in a narrow band of 1.09 to 1.10, expressing a market sentiment that the euro would not be trending in the direction of parity for the time being. Therefore, today we expected the SNB to issue a similar policy statement to previous ones, stressing its determination to further strive to weaken the over-valued franc through currency interventions and, if necessary, escalate the negative interest rate regime. The latter was already hinted at by SNB President Thomas Jordan at the last G20 meeting in China. As there is less pressure from the ECB’s policies on the current SNB stance and since a recession is off the table for Switzerland, there was no reason for the central bank to change its current policy mix.

Breathing through and playing on time, pragmatically using market tailwinds to intervene in currency markets to weaken the franc, is the best policy option for the SNB at the current juncture. Escalating the negative interest rate regime will remain the weapon of last resort to minimise collateral damage for the Swiss banks and local institutional investors.