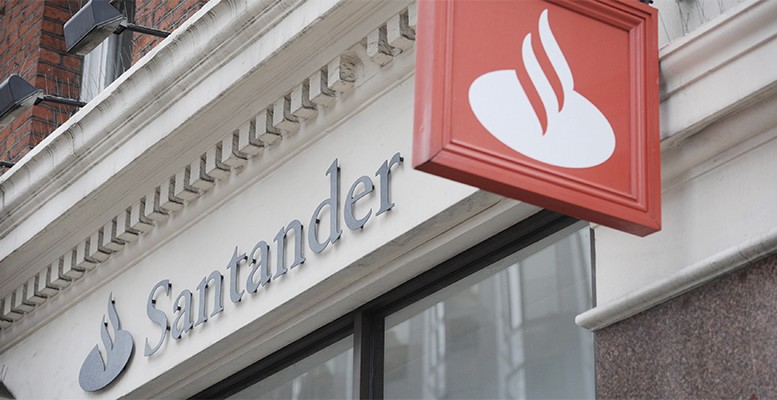 Link Securities | The European Central Bank (ECB) has allowed Banco Santander to apply its own capital calculation model for its Brazilian subsidiary. The approval arrived seven days after Santander presented its 2015 results, so they don’t reflect the effect of the new measure.

We recall that Santander’s chairperson, Ana Botín, has comitted to reaching over 11% by end-2018.