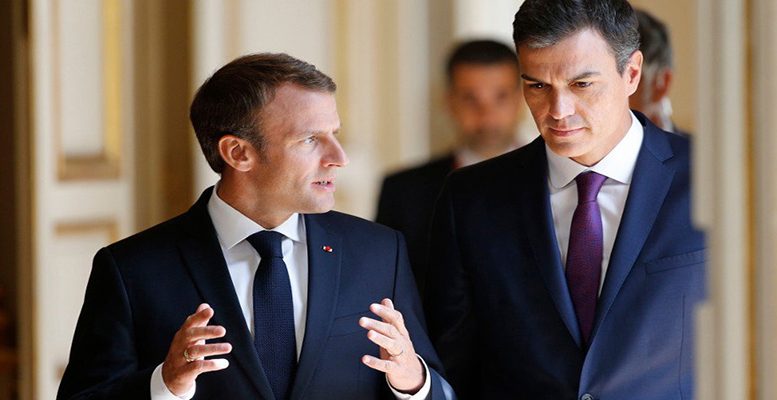 From the start the new Spanish government has voiced its staunch pro-European stance. A most welcome move when other core countries drift apart, either through complete withdrawal like the UK or proving a real nuisance like Italy. Not to mention some Eastern Member States waging an open rebellion by snubbing key democratic principles enshrined in the Union Treaty.

Yet, declaring its full commitment in helping to build the Common Home does not suffice as a policy line. Spain needs to position itself in the central debates now dominating the European agenda. Issues such as tailoring a firm yet measured response to Mr Trump’s provocative trade moves offers little doubt. Nor does the need to keep a united front in discussing Brexit, trying to convince the UK to avoid breaking too many links with its former partners.

On the budgetary front, Spain should try to minimise its losses by linking structural support to democratic behaviour, introducing unemployment as a more relevant factor in allocating resources, and tailoring agriculture spending to its needs. The EU budget will suffer from the loss of a substantial contributor inevitably leading to cuts in expenditures. Spain risks becoming a net payer unless it manoeuvres adroitly.

Europe desperately requires a new defence policy as the US becomes a less reliable security umbrella. Spain should make a choice between the clashing views France and Germany hold on this issue. While the French favour an intervention force taking on board the UK, the Germans favour a strictly EU-based structure with limited offensive capabilities. While Spain will unlikely shift the balance of these conflicting assessments, it should have a say in this crucial debate.

On bolstering the Eurozone, up to now Spain has followed a non-committal middle-of-the-road stance. While it innately feels closer to French initiatives, fear of clashing with Germany has led to a muted and over-cautious position, only supporting ideas previously agreed by the Directoire. It’s time to take a more pro-active role. The Macron-Merkel drive for a Euro-budget seems an excellent chance to enter the real debate. Spain should press for a full-fledged backstop supporting the monetary union now that the ECB is retiring from the front line. A neutral budget supporting investment and innovation, as Germany claims, would come up short of expectations.

While the Central Bank has played a pivotal role in buttressing the economy in rough times, it needs now considerable breathing space for reducing its bloated balance sheet and normalising its rate policy. As the ECB will take longer than expected to refit itself, its ability to address any potential downturn seems dented. Fiscal policy is bound to take the lead in gearing the economy through shallow waters. Thus, Europe needs much stronger budgetary convergence. Also, a powerful backstop to prevent unforeseen shocks, triggering swift support without previous parliamentary green light from Berlin and other capitals. Otherwise, its credibility as a robust buffer would fail to fully convince the markets.

Spain seems in an enviable situation to become a more decisive player in the EU. Yet, it needs to take a clear position on the main issues now at stake. The sooner it does so, the better.