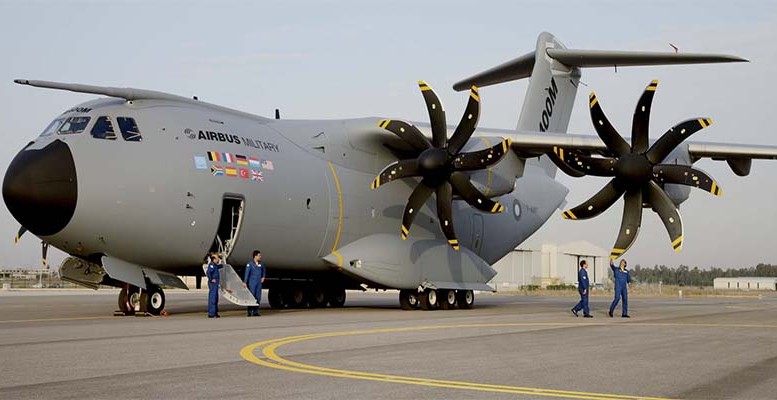 The European aviation manufacturer Airbus has threatened to re-think its investments and presence in the UK if the country abandons the EU without agreement. The exit of the country from the single market or the customs union without an agreed transition period would, according to a communique issued by the company last week, imply “severe interruptions in British production”.

“This scenario would force Airbus to reconsider its investments in the UK and its long term physical presence in the country, seriously undermining the UK´s efforts to maintain a competitive and innovative aerospace industry”, the company pointed out.

According to the analysts at Alphaville:

“Industrial processes don´t function where there are frontier breaks. It´s obvious but London is not listening. “The voice of the people” defended by populist ideologues ultimately contradicts the voices of those who need a job. Populist politicians tend not to be around when someone pays the price of their populist madness”.

Beyond the comercial war games between the US, China and Europe, the looming risks are those accumulating in the financial system, given that the smallest companies suffer problems of working capital (a fund of manoeuvre or part of the assets circulating which is financed with resources of a permanent nature) and the banks need to reprovision themselves again and/or are required to increase their capital reserves at the worst moment. It is understandable that central bankers have been suffering headaches over the last few days.

On the other hand, Airbus announced last Friday that it had finalised the sale to the Greek airline Aegean of twenty aircraft from the A320neo family, divided between 20 A320neo and 10 A321neo, for $3.5 billion (some 3.022 billion euros) at book price. The constructor indicated in a communique that the agreement completed a commitment reached last March. Aegean currently has a fleet of 49 AIRBUS: 37 A320, 11 A321 and 1 A319. The A320neo, according to the company, have reduced the noise of their motors and can acheive a fuel saving of 20% which amounts to an emissions saving of up to 5000 tons of CO2 per aircraft per year.