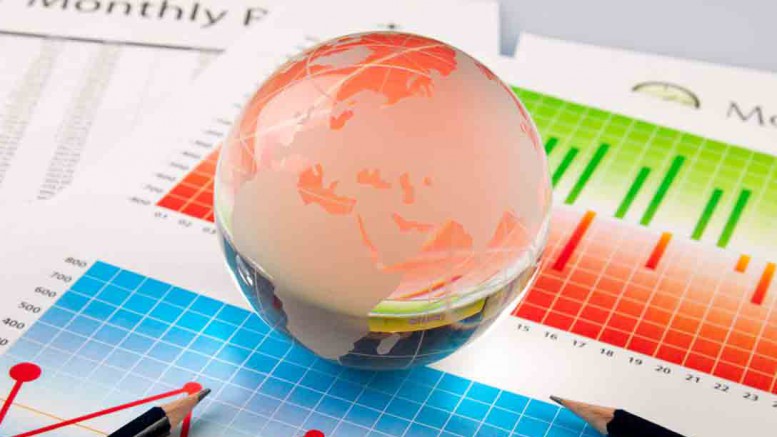 The IBEX 35 opened up 52.90 bps  on Friday at 10.566 after Thursday’s gain of 0.48%. Spanish banks staged something of a recovery yesterday, mirroring events in Greece, whose banks bounced back following a bruising earlier in the week. Sabadell saw the highest gains, with a rise of 4.27%.

Spanish GDP and inflation figures are due on Friday, with the economy forecasted to expand for the fourth straight quarter. Should the figures come back positive, it would mark a satisfactory week for the Spanish economy overall. Thursday saw a year-on-year rise in retail sales of 6.5% for the month of December. Minister for the Economy and Competitiveness, Luis De Guindos noted that the Government may yet revise growth expectations upwards for the first quarter, but cautioned that “ it is important to be prudent”, adding that  the worst thing you can do in life is to generate false expectations.”

German retail sales rose by 4% in December, higher than the predicted 3.6%. Those results are likely to have been precipitated by falling prices, with German consumers using the opportunity to boost their spending capacity.