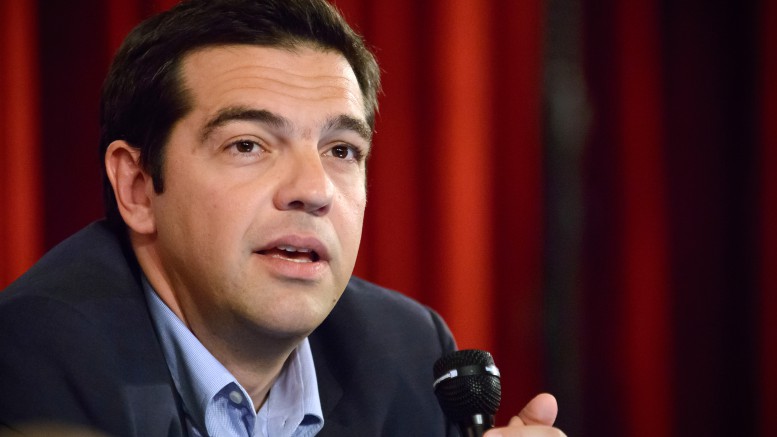 Those thoroughly despising Mr Tsipras’ success should think it over before declaring him an unwelcome guest. It is true they can exert extreme pressure on him, as he desperately needs cash to avoid Greece falling into bankruptcy. No responsible leader can support a course of action that leads to an implosion that severely dents the Eurozone’s solvency and sendsshock waves to other countries. Thus, extensive negotiations for finding common ground should soon replace threats and tough language.

Europe cannot endure yet another crisis, especially when the ECB is turning the tide. It could prove suicidal to declare war on one of the EU members. One can understand the utter reluctance many experience at the idea of caving in to a political leader whose campaign was built on rejecting Brussels’ conditions. Many fear that any concession might bolster the anti-EU parties mushrooming in many other countries. Yet, voters supported him and dismissing his legitimacy for enforcing his manifesto, seems utterly misplaced.

In practical terms, it does no good to have a European Council member wholly disappointed. As many key decisions require unanimity, he might lead the EU to stalemate till he gets the desired result. Just remember the British nightmare  on less sensible issues such as financial devolution and opt-outs. Mr Tsipras can veto key issues should he decide to run a scorched earth campaign out of frustration.

The EU should offer a face-saving solution for him. It cannot accept the write-down of Greek debt due to the awesome precedent such a move would represent. Southern countries paying a higher interest bill would object. Ireland has already voiced its will to ask for the same favourable treatment as the one eventually benefitting Greece. Tsipras should also be fully aware that his country pays an artificially low charge for its debt. EU countries, the rescue fund and the ECB hold 80% of it, providing Greece with preferential terms: 0.5% on Euribor, plus ten years interest-free, maturity extending until 2041. Taking into account Greece’s risk premium, such conditions seem close to a gift.

Common sense should lead to a solution involving less stringent requirements in exchange for fresh cash to cover short-term financial needs. A limited number of cosmetic concessions might do the trick without jeopardising the inner consistency of the package. Greece needs a thorough overhaul to recoveri its competitive edge. Many reforms are still pending. While Mr Tsipras might be unwilling to impose extra sacrifices on his fellow-citizens, he is free from the extensive corruption and rotten links that previous governments nurtured. His scope for sensible reforms might prove wider than expected, as long as the troika keeps out of sight.

Be the first to comment on "Striking a deal with Tsipras"