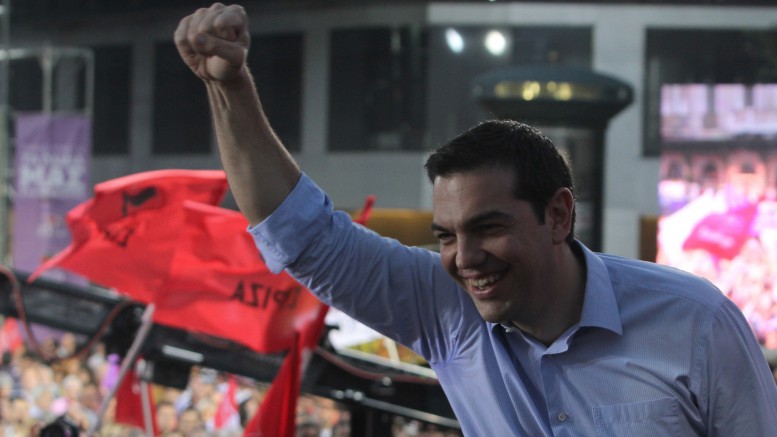 Tsipras hailed the end of the troika in his winning speech. So be it, but he will find it hard to finance 28 billion this year without EU support. The sooner he comes to terms with it the better. Right now, Greece enjoys most favourable conditions after the two relief packages. The EFSF loans couple 30 years maturity with very low interest rates: 0.5% margin on Euribor plus a ten-year period of grace. Thus, interest expenditure runs at around 3% GDP, a comfortable position for the time being. True enough the debt ratio represents more than 175% GDP, an acute problem when facing cash shortages. On the whole, Greece gets better tretment than other Southern countries struggling to come out of recession.

EU institutions will no doubt help the new Grek government so long it doesn’t scrap its current commitment to put on a safe and healthy track public finances. Yet, any attempt to press for debt restructuring would face fierce opposition as creditors show much reluctance in setting up unwarranted precedents. Ireland has already made clear its intention to ask for further relief should Greece benefit from better treatment. Furthermore, the ECB bond-buying scheme will not apply to Greece until July, as current debt holdings overrride the 33% threshold imposed in the latest QE decision. Thus, the new government will have its hands tiep up while corrnered by pressure at home for quick delivering its campaign promises.

Europe cannot indulge in yet another crisis. Nor can Tsipras ruin Greek prospects for recovery by openly challenging EU creditors. They both need a face saving outcome. While Tsipras might embark on an expenditure programme reversing some of the worse  side-effects stemming from austerity, he has little room for departing from the current stance. Blaming the outgoing government for leaving behind a torn-up country, forcing to take emergency action could do the trick. After all, he enjoys wide support, at least for the time being.

Be the first to comment on "Syriza’s victory: Greeks reject Europe’s recipe but they need Brussels’ support"