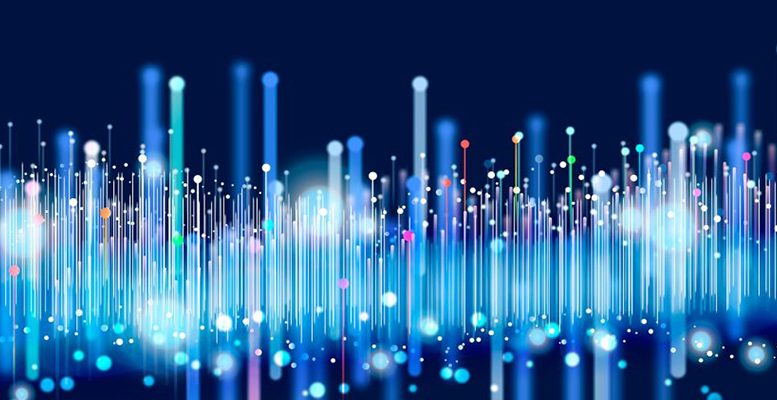 The German auction of 5G frequencies ended this week. Telefonica’s subsidiary in Germany was awarded a total 90MHz, for a cost of 1.425 Bn€, 22% of the total raised by the auction of 6.55 Bn€, higher than the expected 5 Bn€. Telefonica Deutschland was awarded the following blocks: 2 blocks in the 2GHz band and 7 blocks in the 3.6 GHz band. The assignment of the 2 GHz block will happen on 1 January 2021 and the other on 1 January 2026. For its part, the 3.6 GHz spectrum will be available progressively over the next few years and completely from 2022. The whole spectrum acquired expires in 2040.

According to Renta 4 analysts, the award has positive and negative nuances for the Spanish operator:

“Telefonica has been awarded the necessary capacity to offer 5G services in Germany, even if the amount paid is much higher than the 500 Mn€ that we had expected.”

The highest offer was Deutsche Telekom, which will pay 2.170 Bn€ for its part of the spectrum, and unlike Telefonica has been very critical of the process for auctioning licences, arguing that it has been more expensive and slower than it had been expected. The other companies that got part of the 5G spectrum were Vodafone and 1&1 Drillisch, a virtual telephone company controlled by the German company United Internet.

For Bankinter’s experts, 5G technology could be a problem for the operators in the short term. It is causing them to invest enormous sums and incur set up costs for a technology which the companies still do not know how to monetise, as revealed in a study by McKinsey last February.

So far this year Telefonica has revalued +3.4% and Deutsche Telekom 4.4%. In terms of valuation for future profits, Telefonica is trading at a discount of -24% compared to the German operator.