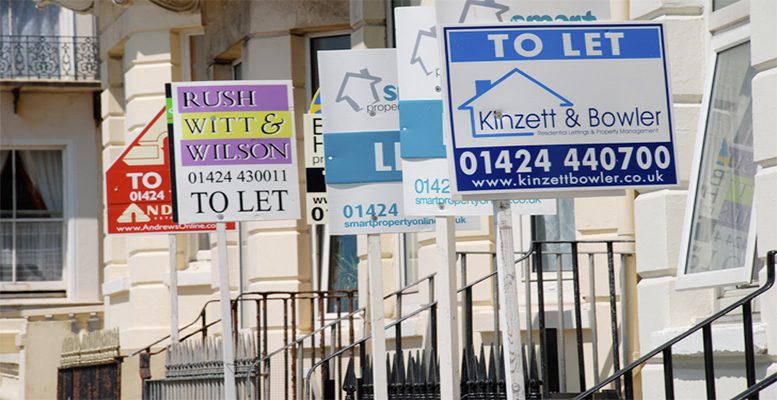 If you are looking for a European social housing market to invest in, you should know that the British prime minister is going to allow town halls to exceed the old debt limits to relaunch the development of housing. The gesture, moreover, launches a salvo to everyone about the enormous confidence of the Conservative Party and a good number of the British have in their future once they have completely exited the EU in March 2019. But they need investors, especially European investors, to share it. “I am absolutely certain that town halls are going to seek more loans”, says the director of a government agency in London. What is not so clear is “who is going to finance them”.

May announced that the government will shortly eliminate the limits which avoid town halls signing loans above levels guaranteed by the income from rents and services to tenants. Townhalls administer so-called Housing Revenue Accounts (HRA) with rental income, and this money can be used for the construction and maintenance of housing. But there are limits on the sums they can ask. A French investor in private debt comments: “According to the law, they seek financing within the HRA, but this binds their hands. These norms were established in 2010, when the Treasury tried to restrain the increase in levels of public debt. There is no doubt that there are town halls now that will want to take on more debt. It could be an opportunity for investors, but it is true that they are eliminating precautions which were adopted for a reason.”

Debt market actors will not have it all their own way. The Public Works Loan Board (PWLB), and government body which offers loans from the National Loans Fund to public bodies, is a ferocious competitor. More than 70% of the loans to local authorities come from the PWLB. Its terms are comparatively more attractive: only 80 base points over what sovereign debt pays. “PWLB terms would have to become dramatically worse to create a demand for a capital market solution” says an analyst. “No town hall is going to pay more if they can pay less.”

Some town halls have already decided to use the public bonds market, to take advantage of its flexibility. Warrington Borough Council was the first local authority outside London to go to the bond market after the crisis: in 2015 it issued a 40 year inflation linked bond of 150 million pounds, with a coupon of 0.846%. According to a London-based international investor: “the bonds and private placement offer greater flexibility and the issuer can diversify. But it is not clear if the private debt market and the investors are ready, of share the same rosy tinted vision of the future after Brexit.”

US private investors have been the first to receive the initial information to test their appetite for British municipal debt. For now there is caution. According to a source in a US investment institution in London, “We still do not know enough about British town halls, so if we participate, it would not be the same.”

The few debt market actors in London, or representatives of the local authorities in the country, with whom The Corner has been able to talk to, like to discuss the theme, but it appears obvious that European investors will be essential for this revolution. And Brexit will not make it easy.