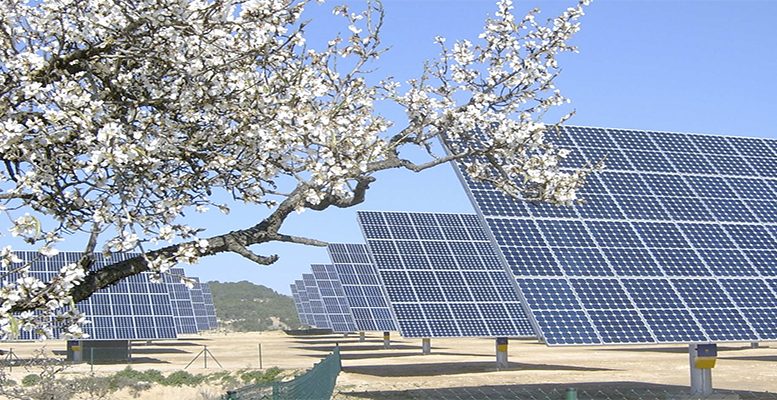 Iberdrola, Enel and EDP, along with other European energy groups, have sent a letter to the European Commission and the European Parliament calling for more ambitious objectives with respect to renewable energies in the EU. The EU’s binding target is that renewables represent at least 27% of final energy for the whole market by 2030.  The companies are calling for this commitment to be raised to 35%. They say this could be achieved by increasing electrification in sectors like transport, making more use of electric cars.

Bankinter analysts point that “thanks to the significant reductions in costs made over the last few years, renewable energies are now the most competitive option for the generation of energy in Europe.”

The UN Climate Change conference is being held in Bonn this week. This is the biggest event in favour of protecting the environment and sustainable development across the globe. At the same time, the European Commission gave a presentation for the international press yesterday on its goals in renewables and other energy initiatives for the coming years via the so-called Winter Package, legislative measures which are being negotiated in Parliament.