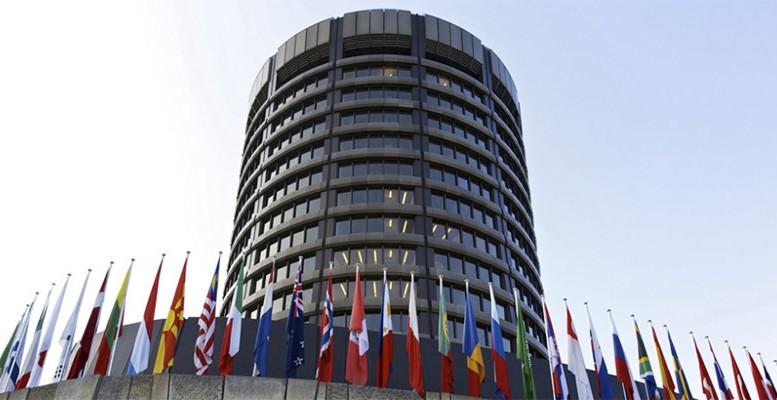 BBVA Research | A significant review of the prudential treatment of sovereign risk , as a result of which it may lose its privileged status of zero risk weight, has started at a global level. The Basel Committee is already working on this issue, but no formal outcome is expected before the second half of 2016. In Europe, this topic is beginning to gain importance although no measures are expected in the short term. The current regulatory framework grants sovereign exposures a beneficial treatment both for credit risk (with a 0% risk weig ht in the standardised approach for sovereigns meeting certain requirements and, in the case of Europe, also through the so called “permanent partial use” when using internal models ) and also under the large exposure regime , which exempts sovereign exposur es that are assigned a 0% risk weight in credit risk.

In 2012, the Basel Committee highlighted 3 sovereign exposures a cause for variability in risk weights across banks and also pointed to Europe as non-compliant with BIS III because of the “permanent partial use”. Lately, the Committee has included in its work programme for 2015 and 2016 the review of the regulatory treatment of sovereign exposures and has been working on this issue for over a year. A global proposal that could change the regulatory treatment is expected to be issued in the second half of 2016. The Bank for International Settlements also included this topic in its 2015 annual report. The BIS considers that a systemic and com prehensive approach is needed and that this work must be developed without delay or hesitation.

From a European perspective, there are three main references of the authorities on this issue :

-The 5 presidents ’ report released in June 2015 includes as a recommendation for the medium term, a potential revision of the sovereign exposures treatment, possibly through a large exposure limit.

-In November 2015, the Commission released a proposal for a European Deposit Insurance System ( EDIS ) and accompanied it with a communication setting out several measures for reducing remaining risks in the banking system in parallel. Among these measures was included the revision of the prudential treatment of s overeign exposures.

A review of the prudential treatment of sovereign exposures could have widespread repercussions , as it implies a change of paradigm ( sovereign debt is no longer a risk – free asset ) . The impact on public-sector funding and the spillover effects on the economy should be properly considered.

Europe should not prejudge the BIS proposal. It is essential to ensure that any measure adopted is globally implemented. Coordination in the adoption of such a change is essential to avoid fragmentation of financial markets and an unlevel playing field with a competitive disadvantage for European markets. Indeed, beyond the analysis of the default risk, there are other types of financial repression which cannot be ignored when dealing with s overeign risk such as artificially low interest rates, capital controls or inflation which also reduce the real value of debt.