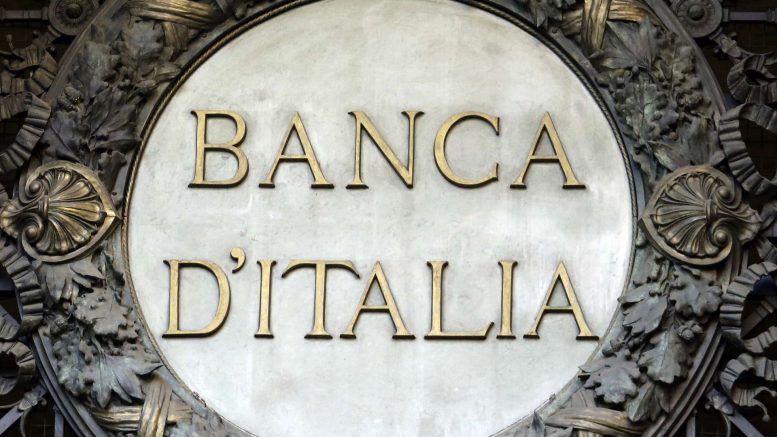 The Italian executive has caused negative surprise by announcing an estimated budget deficit of – 2.4% of GDP for the period 2019/2021 compared to the -2% expected (-0.8 in 2019, 0% in 2020 and + 0.2% in 2021 in the previous forecast). The markets have reacted with an increase in the risk premium of 50bp to 280 bp and a 4% fall in the FTSE-MIB. The exposure of Italian banks to the country´s public debt (around 370 billion euros; equivalent to 10% of their balance sheets) and the possibility that the ratings agencies downgrade their credit rating of Italy (at the end of October?) being an increase which invites caution. As a consequence, Bankinter´s analysts have lowered their recommendations on Intesa and Unicredit from Buy to Neutral and reiterate their recommendation Sell for Monte Dei Paschi.

The increase in the risk premium impacts negatively on the banks in fundamentally three ways.

Firstly, financing increases the costs of the banks due to the close relationship between bank risk and country risk. The impact in the losses and earnings account is more rapid in the banks with greater dependence on wholesale financing – more volatile and expensive than retail liabilities – as in Italy. By way of example, the ten year bonds issued by the bank with the best fundamentals (Intesa) are paying a TIR average of approximately 3.10%, compared to 1.83% when the issue was placed in March.