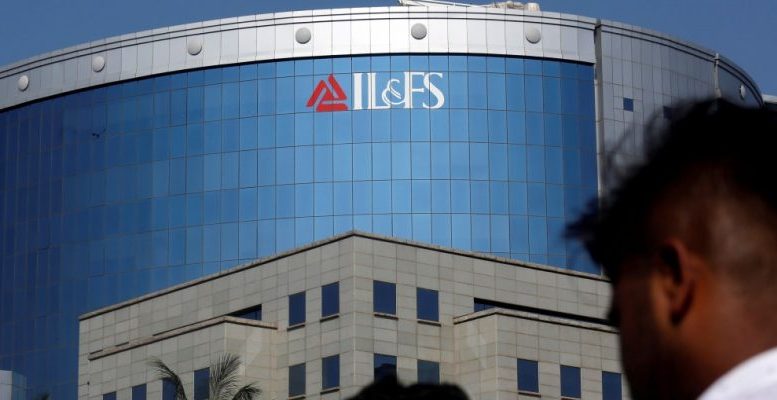 The government of India took control of Infrastructure Leasing & Financials Services (IL&FS) last week, replacing its board with a new six member team, led by Uday Kotak, managing director of Kotak Mahindra Bank. The new board has been tasked to submit a resolution plan by 31 October 2018.

The government indicated its commitment to ensure IL&FS’ liquidity and solvency, in order to preserve stability in the financial system as well as the infrastructure sector. IL&FS shareholders have reportedly approved a capital raising plan, which includes raising INR45bn via rights issue and INR150bn of new debt.

The capital infusion, if successful, will help to address its immediate liquidity needs, buying time for the company to execute its asset sales programme (circa INR600bn). However, the banks have indicated that any additional funding would be contingent on a comprehensive and viable resolution plan.

Given its unsustainable debt load and interest expense exceeding consolidated EBITDA in FY2018, analysts at Julius Baer expect to see either some haircuts for the debt or a high equity infusion for IL&FS to sustainable levels. While the government’s move should ease liquidity concerns, help stem contagion and restore market confidence, liquidity is likely to remain tight for the non-bank financial sector. To further ease liquidity conditions, the central bank announced that it would buy back INR360bn of government securities through open market operations in October, while the government lowered its gross borrowings for H2 FY2019 to INR2.47trn. Yet, the firm note that credit demand is seasonally high in H2 FY2019 owing to the festive season.

For analysts at Julius Baer, through the swift takeover of IL&FS, India has averted their ‘Lehman’ moment.

This should alleviate concerns on the money, debt and capital markets, lower contagion risk and help restore investor confidence. Yet, the government’s control does not equate to a bail out, and the market will be looking forward to a resolution plan.

They maintain that we do not see any systemic risk arising from this.