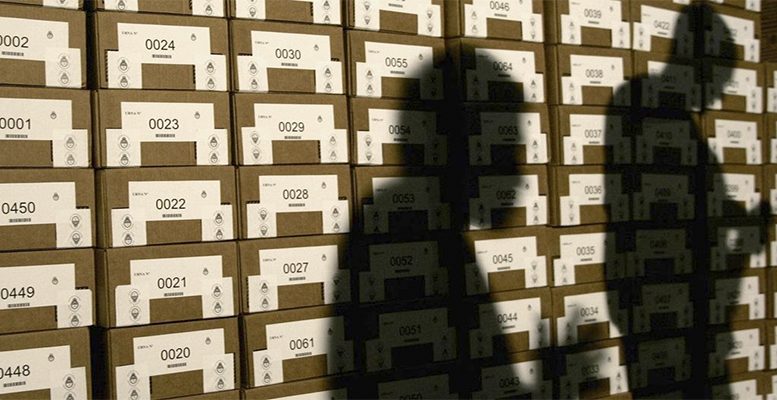 The European Systemic Risk Board (ESRB) is the body responsible for the macroprudential supervision of the EU’s financial system and for the prevention and mitigation of systemic risk. It therefore has a broad range of competences which include credit entities, insurance and pension companies, the so-called shadow banking system (SBS), financial market infrastructure and other financial institutions and markets. Everything that configures the financial sector.

As a consequence of its mandate, the ESRM vigilates and evaluates systemic risks and, when necessary, formulates recommendations and issues warnings. Its latest published report focuses precisely on the development of the non-bank financial system, pension and insurance companies: non-mutual investment funds and other financial vehicles (SBS). It is the third annual report that it has published about this part of the financial system, which accounts for 40% of the total.

The banks are a fundamental part of the financial system, although its weight of the total was reduced during the crisis, as the rest of the system benefited from the expansive and extraordinary monetary measures approved by central banks. Nevertheless, the data for 2017 shows an increase in the role of banks in financing activities in the Eurozone in the context of greater instability and uncertainty in financial markets. Overall the European financial system grew 0.9% in 2017 (2.8% for the Eurozone) through the banks. The size of the SBS remained relatively stable. This contrasts with its evolution in 2012-2015 when its average annual growth was 9%. The size of shadow banking in the EU, in fact, varied little in 2017, with total assets of 42 trillions at the end of the year.

The non-mutual investment funds amount to a third of the SBS, while other financial institutions, including securitisation vehicles, make up the rest. Debt and the stock market have been the principal underlying factors behind the strong growth in the equity of funds in recent years. For the ESRB the principal risks and vulnerabilities of the SBS relate not so much to its size as to its level of liquidity, its interconnectedness and its leverage. On Thursday, after the monthly monetary policy meeting, President Draghi again highlighted, how the reforms undertaken by the banks have left a safer and more resilient European banking system. But he also repeated his concern about the absence of oficial regulation and reforms like those of the banks for the rest of the financial sector.