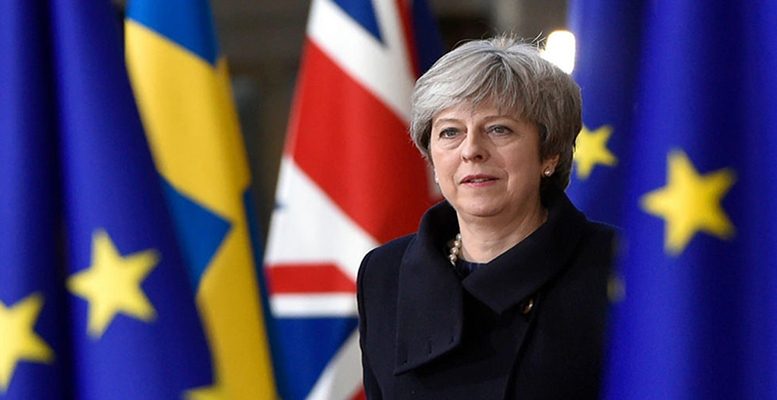 With the prospect of a no-deal Brexit edging closer to reality, the European Union is trying to foster some kind of deal on the remaining issues. Lead negotiator Michel Barnier has suggested that if both sides are “realistic”, there could be an agreement by the beginning of November. While the substance of Barnier’s message has not really changed, the alteration in his tone is a much-needed lifeline for prime minister Theresa May. However, unless the current disunity and antagonism within Westminster can be brought under control, the UK may struggle to take advantage of the gesture.

The different approaches taken towards Brexit negotiations by the UK and the EU over the past few years could scarcely be more divergent. The UK has been dogged by infighting, uncertainty and apparent unpreparedness.

The EU has presented itself as much more unified and organised. Its unwavering approach has often led to criticism within the UK and accusations that it is being stubborn and difficult. More recently, though, there seems to be more concern in the UK about the state of its own negotiating team.

May’s Chequers plan was partly born out of the realisation that the UK could not have its cake and eat it. It is of course debatable whether this was ever possible and, if it was, it’s doubtful that the UK was ever anywhere near unified enough to achieve it. The assumption had been that the EU would eventually be more accommodating to British demands because a “no deal” would be bad for everyone involved. The assumption was that the EU would swerve to avoid it. However, hopes that German car manufacturers or problems relating to the Irish border would result in European governments pressuring the EU into being more receptive to British demands have not come to fruition.

On the contrary, European governments have remained remarkably unified around the key negotiating positions that were set out shortly after the UK referendum. They’ve also remained supportive of their chosen negotiators. Even when becoming increasingly frustrated at the lack of agreement over its border, Ireland has not directed its criticism at the EU or fellow member states but towards the UK government.

A “no deal” scenario may well be undesirable for the EU – and for some members much more than others – but it is nowhere near as undesirable as the alternative that was on the table. Allowing UK cherry picking to fracture the integrity of the single market and the EU as a whole was simply not an option.

Conversely, the UK seems to have found it much harder to find a unified and coherent approach to the Brexit negotiations. Diverging preferred outcomes, combined with concerns for personal reputations, rivalries and ambitions have all made presenting a unified front a difficult task. The effect has been quite evident, with many important issues still needing agreement.

To suggest that the different EU member states agree on all the details and have the same agenda is of course fanciful. Each member state has very different priorities depending on their economic, political and social ties with the UK, but whatever the disputes between them may be, they have largely been conducted in private. All have maintained an outwardly united front.

This is in stark contrast to the very public disputes between leading political figures within the UK, where it didn’t take long after the referendum for certain key figures to turn on each other. Key government members have struggled to find common ground ever since. More recently, ministers have resigned, ostensibly over the Chequers plan, and continue to stir discontent from the sidelines, with these MPs and others regularly criticising government plans without actually offering any viable alternatives. Recent talk of leadership challenges further suggest that the situation isn’t improving.

On the Brexit issue, as with any other, it seems unlikely that everyone in parliament will agree on the way forward with regards to the substance of the negotiations. But if the UK wants to take advantage of the EU’s change in tone and improve the chances of securing a deal, there needs to be greater unity within Westminster.

This doesn’t necessarily mean endorsing the Chequers agreement, but it does mean that the government and the Conservative party need to appear as if they aren’t about to explode into civil war. A “no deal” or even a sub-optimal deal are not inevitable, but their likelihood grows every day the deep rifts within Westminster continue.