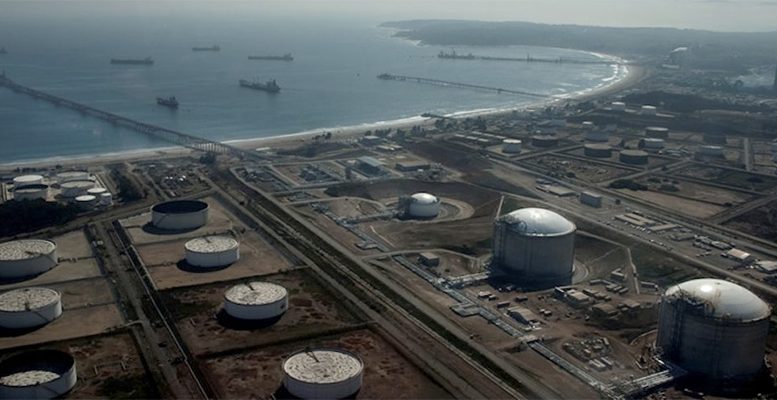 Enagas and Reganosa, who were unable to integrate in Spain, have signed an agreement to present themelves jointly ain the tendering process for the operation and maintenance services for one of the largest Liquid Natural Gas (LNG) in the Al-Zour refinery in Kuwait. According to indications from both companies, the agreement contemplates the creation of a consortium to present itself in the tendering phase, which will begin in September and which will end at the end of the year, after the two have overcome the pre-qualification phase opened by Kuwait Integrated Petroleum Industries Company (Kipic, owned by the Kuwaiti state.

At the moment the Al-Zour re-gasification is under construction and is expected to become operational in 2021. Once the works are finished, the terminal will count with eight tanks, each one with a capacity for 225,500 cubic metres. Enagas counts with a network of 12,000 kilometres of gas pipelines and three subterranean storage tanks and is owner of numerous re-gasification plants in Spain, Mexico and Chile.

Link Securities believe that this are significant news for Enagas, given the scarcity of projects in the domestic market.

We believe it would be good news if this GNL terminal were awarded to the consortium, and would allow it to expand its business in the Middle East, an area where Enagas is not present. We recall that currently we have a recommendation Acquire for the shares and an objective price of 28.33 euros per share.

In Bankinter’s opinion, with this tender, Enagas continues its internationalisation process. Its principal investments abroad are concentrated in Chile, Mexico and Peru.