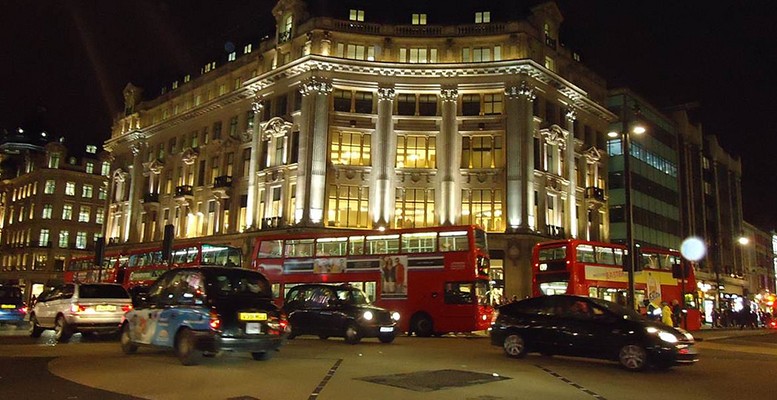 UBS | The 2016 stress test is the first of the more standardised, cyclical annual exams intended to help set sector capital requirements. These incorporate a broad downturn at home and abroad which compares with a domestically -focussed 2014 test and an EM -driven downturn in 2015’s. Particular risks highlighted by the FPC this year relate to China where a severe GDP downturn is assumed ( -0.5% contraction in GDP assumed for 2016), UK CRE (42% price fall), and financial markets. The regulator intends that future tes ts will be increasingly counter-cyclical which means that if asset prices – housing for example – continue to rise, tests will assume ever-larger value falls to a semi -constant stress floor. In areas where risks are more acute an even tougher downturn is included. This test applies a new CET1 hurdle rate, unique to each bank, equal to 4.5% + Pillar 2A: this hard hurdle ranges from 5.5% at StanChart to 7.3% at RBS. In addition, to clearly pass the test, banks will look to report stressed CET1 ratios which exceed these levels plus phased G -SIB CET1 requirements. We therefore see this year’s target stressed capital ratios as 7.2% for Barclays, 6.4% at HSBC, 7.1% at LBG, 7.6% at RBS and 5.7% at StanChart.

The FPC is applying a 0.5% countercyclical buffer on UK exposures from 29 March 2017. For the large banks this increase is offset by a lower Pillar 2B buffer, leaving overall capital targets unchanged. We expect the CCYB to increase to 1 % over the next 12 months, a move not be offset in Pillar 2B but probably accounted for in the management buffers firms are planning to maintain/build. Today again, and in the face of potentially expensive proposals from the Basel Committee on operational risk and large corporate lending , the FPC professed itself comfortable with sector capital levels.

The PRA proposed measures to reinforce buy -to-let underwriting standards. The PRA wants to ensure that affordability is properly tested, taking into account full rental costs, future curbs on interest payment tax deductibility, and that supplementary personal income is properly verified. We are aware of 3 larger lenders who allow for earned income to be formally considered: RBS, Nationwide and Clydesdale. Also, the PRA proposes that borrowers should be stress tested over at least 5 years to mortgage rates at least 2% above origination or reversionary rates, but to a minimum of 5.5%. 5 of the top 20 lenders use a stress rate lower than 5.5%, supporting the PRA view that these proposals will see gross lending report lower than the 20% growth aggregate expectation of the 31 lenders polled by the regulator. We think this view is priced by the market and reflected in CML forecasts for just 2% growth in BTL activity this year. We think Paragon is well-positioned with interest cover of 154% on post-crisis lending.