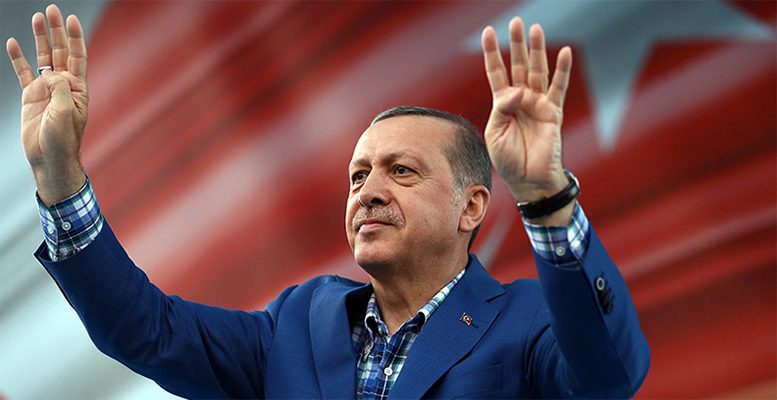 The political landscape in Turkey appears little changed after Sunday´s snap elections. President Erdogan won the first round with rather more than half of the votes, avoiding a second round on 8 July. In the parliamentary elections, the current AZP/MHP regained the majority in the 600 seat Assembly. After his victory in the referendum on constitutional reform in Abril 2017, President Erdogan has successfully consolidated his political power, casting aside in practice his role of prime minister, and assuming a presidency which has passed from a largely ceremonial role to enjoying real executive powers.

Many of the opposition parties have felt frustrated with Erdogan´s pro-Islamist agenda in recent years, which is seen as alien to traditional Turkish secularism. Erdogan´s tough repression of the Gulenists after the failed coup d´etat in July 2016 has also produced a mixed reaction among the population. Moreover, the increase of the cost of living in recent months caused by high inflation and the weakness of the Lira has undermined support for Erdogan.  However, Erdogan´s policies to promote growth and employment has again harvested benefits in the urns.

According to Paul Greer, Assistant in Emerging Fund Fixed Income Management at Fidelity, on the prospects for the Turkish market:

“Many investors will fear that the result of the elections will reduce the controls and balances on President Erdogan and weaken even more the strength of Turkish institutions. However, his victory avoids the worst of scenarios for Turkey, where the presidential and parliamentary votes would have moved in different elections. That could have begun a period of profound instability, with political paralysis, inefficient decisión making and even the possibility of further snap elections. All eyes will now be on the Ministers Erdogan appoints, and the markets will be looking out to see if he appoints pragmatic reformers.

With this result, the Turkish markets should enjoy a short recovery as the political uncertainty has been eliminated. However, the medium and long term panorama for Turkey remains challenging, and it is unlikley that the much needed profound structural reforms will materialise soon. The country continues struggling against many macro vulnerabilities, including persistent double digit inflation, a significant current account deficit, a low savings rate and inefficient fiscal policy and a high dependency on external funding.

With this in mind, we remain neutral on local Turkish markets, but more positive on external Turkish credit as we think it has an attractive price compared to other similar sovereign debt in emergent markets”.