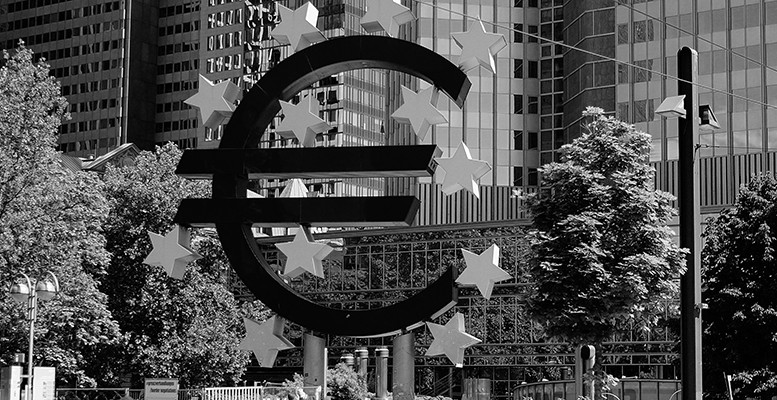 James Alexander | As some debate raged in the corridors of the ECB about both Draghi’s successor and over when and how to end the QE for the euro, the common currency remained strong, helping keep the USD weak.

Draghi has been such a relative force for good at the ECB, boldly implementing QE and other measures to achieve the unachievable target of “less than but close to” 2% inflation that he will be missed if he goes. Sure, he hasn’t campaigned at all for a more sensible flexible inflation target, at least not publicly. He has slightly reinterpreted it as a sustainable inflation rate of “less than but close to” 2% – which could mean above 2% for a while, just like the Bank of England.

While his flexibility is very welcome, it may not survive his going. Such is the power and prestige of the ECB President that discretionary policy is still the order of the day. A potential successor is Jens Weidman, a German who seems to have little grasp of monetary economics just as Draghi’s hugely damaging predecessor, Trichet. Mrs Merkel, Weidman’s sponsor, has again talked of the euro as being too weak, as local German economic conditions are apparently more important than those for the EUR area as a whole.

Even German economic conditions seem spurious as a reason to want to tighten monetary policy for the EUR.

Germany’s nominal GDP growth weakened considerably in 2017Q1. Last week’s figures showed that YoY growth rate dropped to 2.5% and the QoQ (not annualised) was a meagre 0.35%. France had already reported similarly weak numbers indicating that for the EUR region as whole NGDP growth will have slipped back to 2.5% or so – lately, Germany is usually the average, as faster Spain often offsets slower France and Italy.