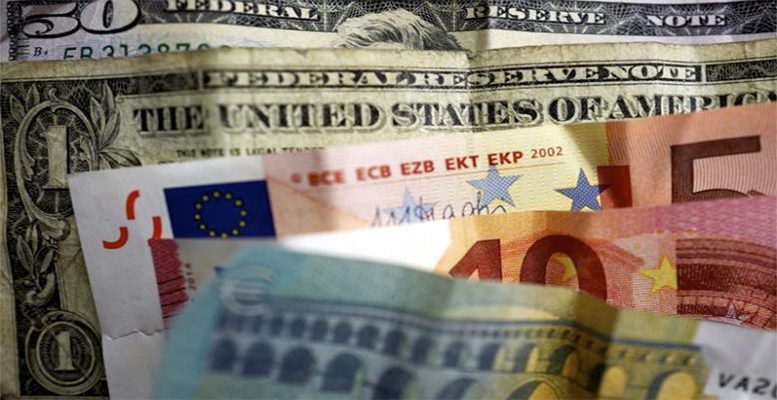 US economy to outperform Eurozone

While the European Union’s statistics office Eurostat said on Tuesday gross domestic product in the eurozone rose 0.6% quarter-on-quarter in the three months to September and 2.5% year-on-year, the European Commission revised yesterday its overall growth forecast for the region to 2.2%, markedly higher for this and next year. Therefore, this Commission’s expectation in 2017 is well justified, based on published data from Eu

Julius Baer’ strategists pretty much agree with this upbeat view. They have been revising their eurozone GDP projection for 2017 upwards since May this year and currently expect a marginally stronger figure (2.3%) for 2017.

Next year, eurozone growth will remain solid as well, but should decelerate slightly to 2%. The European Commission expects growth to follow the same trajectory (forecasted at 1.9%). The major reasons are the lagged effects from a stronger euro exchange rate on growth and slowing growth dynamics in China. The euro has appreciated by about 10% against the US dollar, which is, according to our calculation, equivalent to a tightening of monetary conditions by more than a 100 basis-point rate increase.

China’s GDP growth is expected to slow to 6.3% in 2018 after an impressive 6.8% this year. Eurozone exports tend to be quite sensitive to demand swings in China and emerging markets. US growth, in contrast, tends to be less affected by emerging markets’ growth dynamics and should enjoy mild support next year from this year’s US dollar weakness.

As a consequence, analysts at Julius Baer expect the US economy to outperform the eurozone in 2018 with 2.5% GDP growth, after being on par this year.