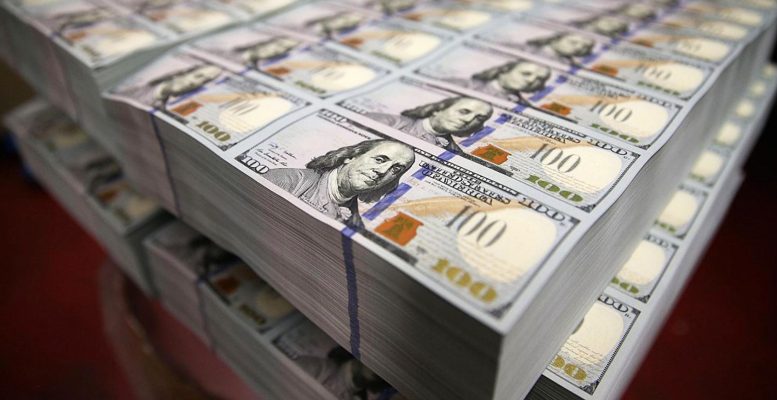 The end of the dollar's supremacy?

Could the yuan substitute the dollar and become the predominant currency? I would ask the following question: if you had some dollars, would you change them for yuan? No you wouldn’t, would you? We would like to demonstrate that the yuan is in no way a substitute for the dollar.

Attempts to bury the dollar have been made on many occasions and have failed. The most resounding failure has been the euro. It was going to be incredible, replacing the dollar as the universal currency. It hasn’t been able to do that. But why? Could it perhaps be because the US has one government and one central bank, while there are twenty-odd governments and one central bank in Europe.

We shouldn’t confuse the asset value of any currency by the size of the demand for it as a means of payment (although both things are inextricably linked, as Keynes taught us). The Swiss Franc is a currency which has a high asset value, but not much liquidity outside a restricted circle. If you go to a far away country in Asia, they won’t accept it, or at any rate not without a discount. But they will accept the dollar from you, even if there is premium to be paid. The dollar is the currency which has the widest circulation and the biggest demand because the Fed is behind it, and behind the Fed a government in a country with the most open financial market in the world. It’s international liquidity par excellence, and if you go to a country which is a bit dubious, don’t buy its currency but buy dollars and you will have an advantage (even in China).

China is the opposite, it’s the country which is the most intervened in the world. It also has huge debt. Whatsmore, the government can decide to curb capital outflows to pay back debts. And in fact, it has done that: it has forbidden the exchange of yuan for dollars, which has made paying back debts a problem. That doesn’t worry the government in the least, which is not a good calling card for the yuan as far as its becoming a predominant currency goes…In short, we have the dollar, a free currency which can be easily obtained and is not intervened. And then another currency which we don’t know what’s behind it, except an economy which is intervened and a central bank which is manipulated. Don’t you think that China still has a long way to go before it “makes its final assault on the centre of global power”…