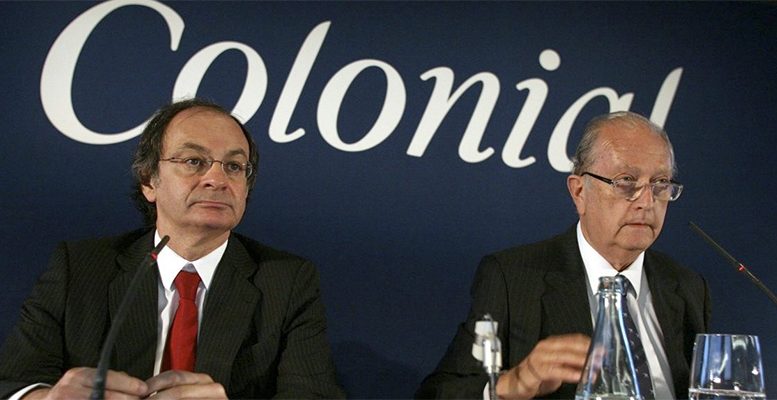 This Monday Colonial has launched a bid for all the shares in the socimi Axiare which it does not already own at a price of 18,50 euros/share. This means valuing the whole of the company at 1.462 billion euros.

Colonial presented its offer after buying an additional 13.3% of Axiare and raising its stake in to 28.79%. It has been the socimi’s main shareholder since October 2016 when it acquired 15.49% of its capital.

With this operation, Colonial aims to become a leader in the offices sector in Europe. In a statement, Colonial said the acquisition of Axiare will allow it to add 1.710 billion euros of value to its current portfolio, taking the value of its assets to 10 billion euros.

Its portfolio now contains 1,7 million square metres under exploitation, with another 330.00 square metres under development. Colonial currently has a portfolio of just office buildings, 75% of which are in prime locations and with an occupancy rate of 97%. With the full bid for Axiare, it will increase its positioning in the Madrid market, where the new combined firm will have a portfolio of office buildings valued at 2.6 billion euros.

Colonial also released its 9 months to September results this morning. Net profit rose 82% to 454 million euros from a year earlier.

The company flagged that in Barcelona the amount of square metres signed up for has increased by 18% from a year ago, “confirming the postive trend” shown by the city’s rental market at least up until September. The portfolio of office buildings which Colonial has in the three cities mentioned above was worth 8.253 billion euros, with an average occupancy rate of 97%.