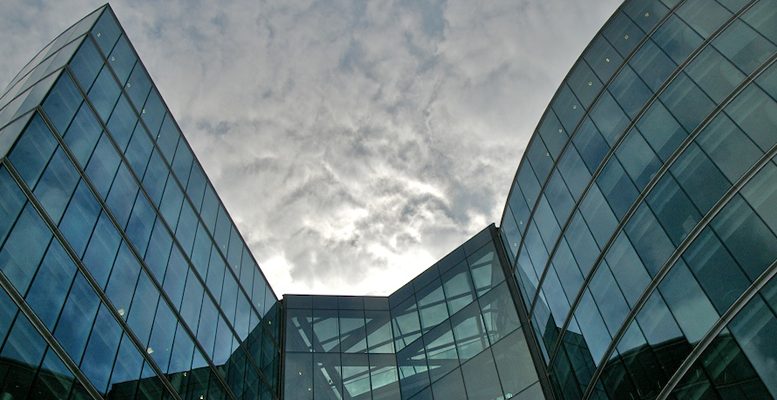 J.L. M. Campuzano (AEB) | A brief analysis contained in the latest edition of the IMF’s monthly bulletin focused on the relative loss of per capita output in the Eurozone during the crisis with respect to the US. It reiterates that there are two problems which are dragging growth, debt and unemployment. At the same time, the deterioration in the growth outlook is depressing the growth of capital stock itself.

And all this despite very favourable financing conditions. How can all these problems be overcome?  Well you already know: more structural reforms from the authorities, with an expansionary fiscal policy to accompany the expansive monetary policy. There is also greater facility for adjusting debts, particularly in companies.  And, of course, more supervision and regulation for the banks, with the final objective being for them to lend more. Even more supervision than at present? Stricter regulation to force banks to reduce their doubtful assets? And, without explicity saying it, boost capital, although under the same complicated conditions as at present.

A “very expensive” capital. And all this to provide more, and cheaper, credit, assuming new risks which obviously need to be suitably provisioned for, covered by capital, leverage and liquidity. No, it’s not easy. But is that not what the European banks are doing already? And what the Spanish banks are even doing more aggressively? And yet, while this being asked of the banks, it’s also assumed that the stability of the capital markets and shadow banking should have ” a more important role in the financing of the European economy.” At least this is something which an ex-colleague at Citi, who now works for one of the US shadow banks, suggested to me a few days ago.

Banks have to do more to fuel growth. Even though they can’t be blamed for the fact that the even the European growth rate potential is below 1% (1.5% growth forecast for the whole year). Confidence: that is what the authorities should be transmitting to the banking sector. And more regulatory clarification, so that uncertainties will be eliminated in the future.

Besides, the banks are the first ones interested in lending more. It’s their business.  But behind the demand for credit is an improvement in the economic outlook. And here the pending structural reforms, on the supply side, come into play. Also a reduction in the political uncertainty. And it is particulary vital that one of the greatest uncertainties in the medium-term, public debt, is brought back on track. And all that should happen at the same time. The rest is to miss targets and create shadows where there is already too much light and shade. Much of this, I would say the majority, is artificial. Naturally I am referring to the banks.