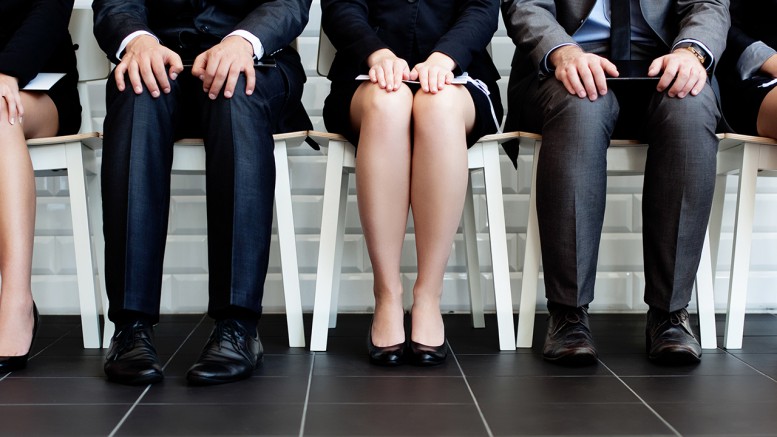 A  full time worker in Germany made an average of €3,541 per month before taxes, excluding special payments, in the period from July to September. Meanwhile, nominal wages rose 2.6% in the same period y-o-y, which means a more pronounced hike that CPI, which grew by 0.8%.