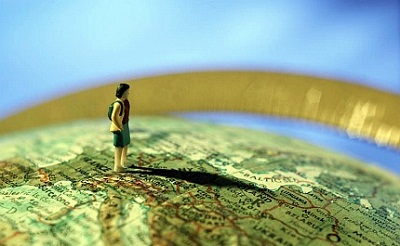 By CaixaBank research team, in Barcelona | After the first six months of the year, it’s time to think about the current situation of the economy and its prospects for the second half of the year.

There are two main lines along which the euro area’s activity is running. Firstly, the consensus that its institutional design is not enough to tackle the challenges posed by the current crisis. The absence of the instruments required to stop the problems often leads to new instruments being proposed. Over the last few months, the need for further fiscal union, as well as the possibility of a banking union with a single supervisor for all the financial systems of the euro area member states are two of the proposals receiving most attention.

In any case, these proposals are still at a very early stage and, for the moment, they just raise further questions: Is there enough consensus to carry them out? How long would it take to implement them? Would it be enough?

Within this context, the risk premia of some countries have increased, particularly in Spain and Italy. Neither the outcome of the Greek elections, which have led to the formation of a tripartite government between the conservatives of the New Democracy, the socialists of the Pasok and the Democratic Left party, all of them pro-euro, combined with the announcement that the European Union might revise the adjustment calendar to grant more time in order to help Greece with its fiscal commitment, have managed to quell the flames of uncertainty.

On the other hand, the announcement of aid totalling up to 100 billion euros to recapitalize Spanish banks did not manage to calm the uneasy spirits of investors, who are unwilling to acquire public debt from peripheral countries.

The second broad aspect is the worsening of the economic situation overall. Advance data highlight that, while the economy reported zero growth in gross domestic product (GDP) in the first quarter, its contraction could be substantial in the second quarter. Moreover, advance economic indicators suggest that the second half of the year is unlikely to provide any pleasant surprises. Be the first to comment on "Where is the euro’s road map?"