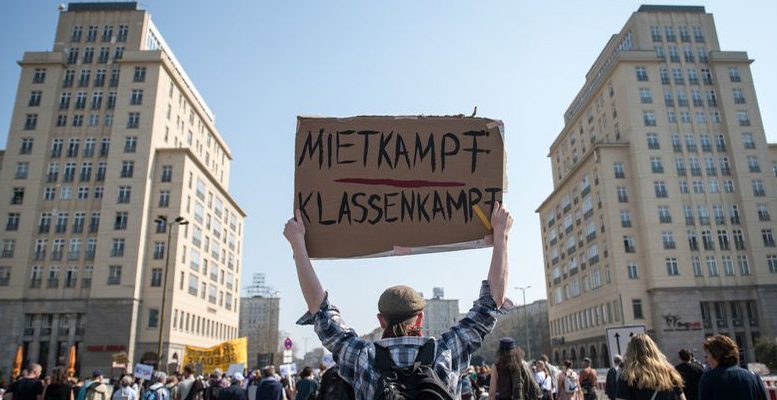 Alphavalue | The tight German residential market could be about to start a new cycle of construction. Spending on housing will increase the contribution of internal demand to German GDP growth, something investors would welcome.

A national housing construction policy could create thousands of jobs for less skilled workers, help tackle the political question of full employment for a million immigrants and possibly counter the impact of the macro slowdown now visible even in Germany (+10 bp increase in unemployment in May, although still at a low level). It seems obvious.

The political decision will take time, but the electoral pressure will be greatest as the referendum on limiting rents in Berlin approaches. The next federal elections are expected to be held in the summer of 2021. Without doubt, the coincidence with the result of the Berlin referendum will lead the traditional parties to pay greater attention to the national housing policy. The option of freezing rents which was announced last February will be seen as a demagogic promised to catch the attention of voters. However, the traditional parties cannot allow themselves the luxury of ducking a question which affects millions of voters in such a healthy economy.

Even if the politicians see the opportunity in this question, the question is more: “Who will benefit substantially from a possible recovery in residential construction?” The answer is likely to be: not listed German companies.

The number of listed companies carrying out residential promotions is surprisingly small in a highly fragmented market (according to Instone). Some of the groups are fairly aggressive and indebted, but all show solid pipelines and projects (Instone, which has been listed since 2018, Consus, Gateway). One company in this sector could be on sale by the end of 2019 (Isaria).

The high valuations of some listed groups could attract new companies, even with a fairly regulated sector, given that the acceleration of a possible new cycle of construction could be too good news to be ignored.

Beyond the few real estate promotors in the stock market, one can find in Germany some investment ideas to benefit from our argument. We can see such an opportunity in Heidelbergcement (Add, OP 72.4€) and Lafargeholcim (Buy, OP 69.1 CHF), although limited, given that both have a minimum exposure in the country. Increased spending on cement also brings increased spending on steel. This would be positive for Salzgitter (Reduce, OP 22.7€), although the increase in demand for steel will probably be covered by Chinese imports.

The paradox of real estate promotors has always been that so much money is committed but it is difficult to detect in a listed company. The longer term change would be if the Germans change their consumption preference from renting to property ownership. But this talking about decades.