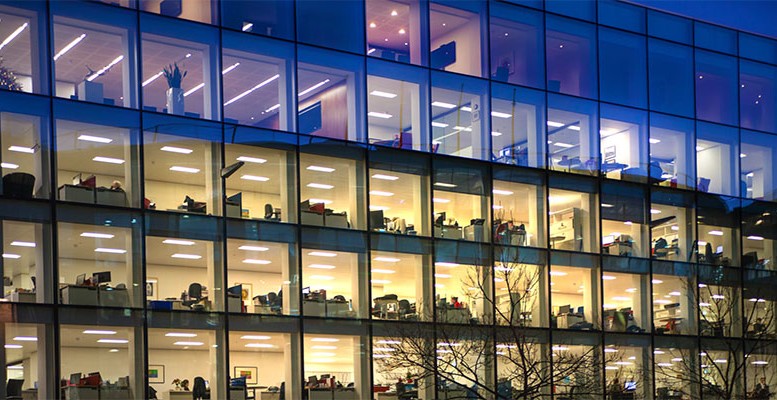 Infojobs | The data published last week by the Social Security records an average of 19,500,277 people affiliated during the month of June in Spain, which is the highest figure in the entire historical series. The absolute maximum was registered just two years ago, during the month of July 2019, and then there were only 33,000 more people working than there are now.
The increase in Social Security enrollment – 233,056 more people than in May – is a resoundingly positive figure, which presents us with a scenario of labour recovery as intense as the destruction of employment last year: if during the second quarter of 2020 382,000 people were lost, in the same period this year almost 580,000 have been gained.

There are therefore grounds for optimism. But if we want to look ahead, we must do so without losing sight of the fact that there are still 447,800 people affected by an ERTE: the figure continues to fall, but not at the same rate as the increase in enrollment. In this respect, we need to already have in mind a horizon in which it hits the ground and stops falling. As long as there are restrictions, companies will presumably be able to continue to resort to ERTEs. However the situation of workers who are on ERTEs and have no company to return to must be resolved as soon as possible, without unnecessary delays, so that they can return to the labour market.

It is possible many will join the ranks of the unemployed, who, let us not forget, continue to affect almost 3.6 million people in Spain after falling by 166,911 people in June. As we have been seeing in recent months, registered unemployment is falling at a slower rate than Social Security registration. This can only be explained by an increase in the labour force that will have to be confirmed when theLabour Force Survey for the second quarter is published at the end of the month.

With Social Security enrollment at an all-time high and European funds still to arrive, we can conjecture that the trend of job creation will consolidate in the medium term. This will provide new opportunities for the large group of currently unemployed and for those who will become unemployed when their ERTEs can no longer be extended. And, as a collateral consequence, a dynamic market attracts new workers which would broaden the labour force base.

Spain’s never-before-achieved target of 20 million members of the labour force could even be considered modest, given the opportunity presented.