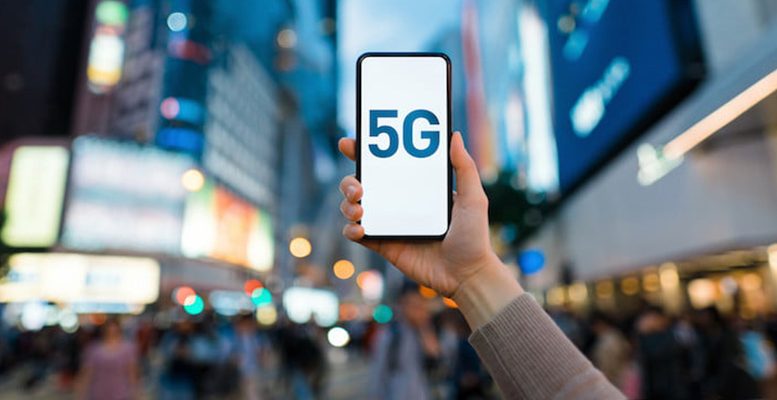 Telefónica, Orange and Vodafone will from Tuesday bid in the auction for frequencies in the 700 MHz band, essential for the take-off of 5G. The fourth operator, Más Móvil – which is taking over Euskaltel in a 2 billion euro deal – has finally dropped out of the auction.

The tender is a year late, due to the pandemic, which led the government to postpone the event at the request of the telecoms themselves. The latter made almost twenty allegations and have obtained an extension of the award deadlines and a reduction in the price. It was initially 1.17 billion euros and has been reduced to 995 million, a 15% cut.
In the UK, for example, operators have paid €325 million for 20 MHz blocks of the 700 MHz band vs an initial starting price here of €400 million (now +15%). This is despite the fact the UK telecoms market has a turnover twice that of Spain.

In addition, the government has launched a series of measures to reduce the fiscal pressure on operators, including the end of the fee they pay to RTVE and the “temporary” reduction of the annual fee for the reservation of the public radioelectric domain in areas dedicated to 5G, in 2022 and 2023.
However, after the auction, telecoms will have to invest between 5 and 6 billion euros in network deployment. The Recovery Plan foresees a public investment of 1.5 billion euros to accelerate deployment.
The auction has in the end proved controversial because the CNMC (Comisión Nacional de Mercados y Competencia) would have preferred to oblige the winning operators to share their network with third parties.