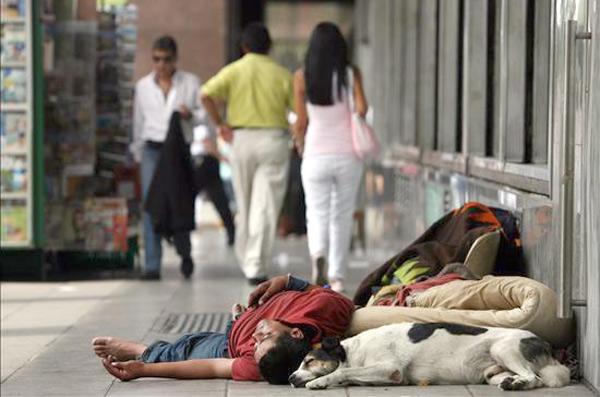 T.C. | Almost half of Spaniards (43%) say they are in poor financial health, compared to 31% before Covid-19. Moreover, the number of respondents who assign a failed grade to their fellow citizens’ financial health, rating it below five out of ten, has almost doubled from 49% to 81%. This makes Spain the country with the worst perception amongst the eight that took part in the survey. It comes below Turkey and a long way behind the Netherlands, the country with the best score in this respect. These are some of the main conclusions drawn from the financial health survey conducted by ING’s TFI Consumer Research in eight European countries.

According to the survey, 27% of Spaniards feel very stressed when thinking about how to generate sufficient income and 65% are often or sometimes afraid of losing their job or source of income. Meanwhile, half of Spaniards do not always feel they have autonomy when making personal financial decisions. One in five say their emotional well-being is affected by the stress of thinking about their finances, 19% say this also affects their physical and social relationships, and 16% have difficulty sleeping.

For half of all Spaniards, financial health is synonymous with ease, control and a balance between income and expenditure. So 25% of Spaniards define it as ‘making ends meet with ease,’ and 23% as ‘feeling in control of their income and expenses.’ Whatsmore, for 21% it means ‘being able to save.’

Financial education: Spaniards are self-taught. Two out of three believe that financial health should be taught in schools, but 58% have learned to manage their finances in a self-taught way. Family and social circles play an important role in this learning process, as does the Internet. And 25% say they have learned about personal finance from their bank.

Chart: how you rate the financial health of your compatriots