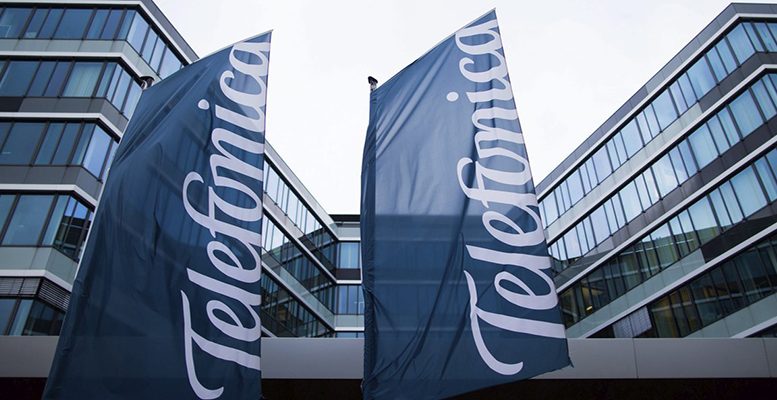 T.C. | The Competition and Markets Authority (CMA), the UK’s competition regulator, has provisionally cleared the merger of O2, Telefónica’s UK mobile subsidiary, and Virgin, the cable group controlled by US-based Liberty Global. The new company – 50% owned by the two partners – is valued by the market at around 45 billion euros (more than £38 billion). It will become, along with BT, the UK market leader. If BT has 46.3 million customers, the new company will have 46.5 million (32.6 million mobile, 5.3 million fixed broadband, 4.9 million fixed voice and 3.7 million pay TV).

With the completion of the deal, Telefónica will receive about £5.5 billion in cash (about 6.5 billion euros). Almost half of this, 2.5 billion pounds, is a direct payment from Liberty to compensate for the fact that Virgin was more indebted than O2 when the merger was agreed. And the rest – around 3 billion pounds – as a dividend (half of the 6 billion pounds the subsidiary will pay to its two shareholders).

To this end, once the creation of the joint venture has been completed, from the final approval – expected on 27 May – the new company will take on debt of up to 4 or 5 times EBITDA. It will have to issue up to 6 billion pounds in bonds to do this. The debt will not be included in Telefónica’s balance sheet, as it does not own more than 50% of the newco.

When Telefonica presented its 2020 results and announced the dividend cut in February, it also revealed that the operations it had underway for 2021 would enable the telco to reduce net debt by 9 billion euros. This includes the 5 billion euros it will receive from the integration of Virgin. In addition, there is the 4.6 billion euros it plans to cut by earmarking the proceeds from the sale of the Telxius towers for 7.7 billion euros. A transaction that has already received competition clearance in both Germany and Spain.