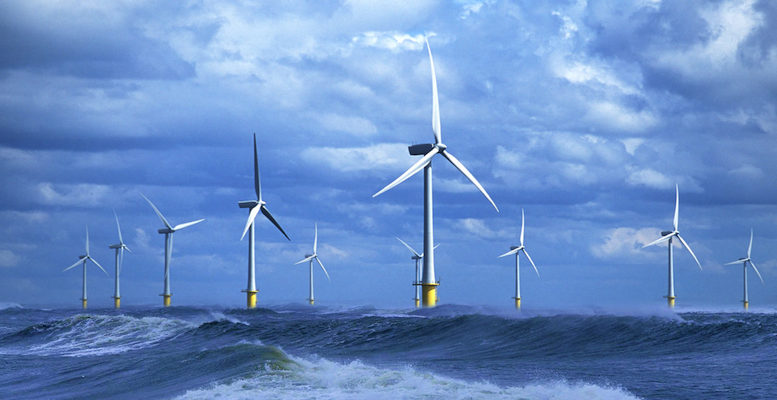 ACS, through its subsidiary Cobra, has been awarded 480 MW in the auction held to assign new licenses for offshore wind power facilities off the coast of the UK, Europe Press reported. The project will involve an investment of 510 million euros during the 10 years it will take to develop and build the plant before the wind turbines come into operation for an estimated period of 60 years.

The wind plant of ACS and its partner in the consortium, Flotation Energy, will be located off the coast of Lancashire and to the west of Blackpool and southwest of Morecambe Bay. It will have a capacity to provide energy to 446,000 homes.

According to Bankinter analysts, with this project, ACS would increase its portfolio of energy investments in renewables.

“Until now, the company had investments in renewables amounting to 577 million euros, of which 144 million euros represented wind farms. So this operation represents a significant leap for the company in this segment, as well as increasing its presence in the United Kingdom, where until now its share has been very small”.

ACS has beaten off other bids from large electricity companies such as Iberdrola in this auction, which had caused enormous expectation in the market and in which the new entrants have swept the board. In fact, this is the first major British auction of wind farm licenses in more than a decade. The UK is currently the largest offshore wind market.

The British oil company BP was another of the companies in alliance with the German firm EnBW that obtained a license, as well as the German company RWE, which will be able to operate off the Yorkshire coast.