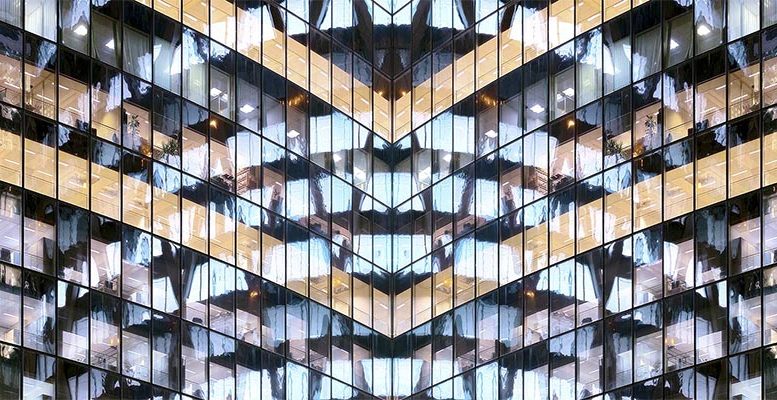 Despite proportion of deposits with negative yields on the rise, the bulk continues to grow in savings products

A monetary policy with rates at 0% and the reduction of the deposit facility rate to levels of -0.50% have pushed the Euribor to its fifth consecutive year of negative rates. And it is also increasing the percentage of European deposits with figures below 0%.

J.P. Morgan AM showed this evolution in its latest Market Guide (H1’21), which flags how the proportion of Eurozone deposits with negative rates has exceeded 25% in the case of non-financial companies, and is climbing to levels of 5% in the case of households.

Moreover, this evolution has been combined with an increase in money in deposits by companies and households, which has a very negative impact on financial savings.

For example, according to Bankia Estudios, the stock of corporate and household deposits in the EMU increased by 10.3% in 2020. This is mainly due to the strong increase seen in companies, with a rise of 18.6% compared to 7.5% for households.

In any case, it may be surprising that even with the proportion of deposits with negative yields on the rise, the bulk continues to grow in these savings products. So much that in Spain money in deposits has set a new historical record, reaching 42% of financial savings, according to data from the Bank of Spain collected by Inverco.

Spain is the country where deposits account for the highest percentage of household savings, but it is not the only one where this rate is high compared to other financial assets. In fact, according to data collected by Bankia Estudios, Spain is at the bottom of the list of countries where the balance of deposits has increased the most.