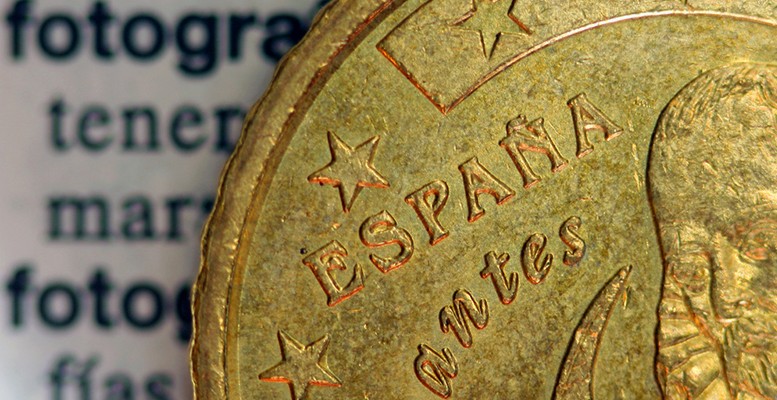 Spain has fallen 17 tenths of a point and six places in The Economist’s democratic quality index, although it remains in the “full” democracy category. The country has never failed to be a “full” democracy since the index was created 15 years ago. It has a score of 8.12. Its best score was 8.45 in 2008 and its worst 8.02 in 2011-2013.

Many political analysts have linked this drop in Spain’s ranking to the management of the PSOE-Unidas Podemos coalition government, which came into office just a year ago. Even more so after the controversy created in recent days by Vice President Pablo Iglesias, who comes from the most leftist wing of the coalition. In an interview with a Catalan newspaper Iglesias stated that “there is not a situation of full political and democratic normality in Spain.” He was in referring to the leaders of the two parties governing Catalonia, Oriol Junqueras and Carles Puigdemont, one of whom is in prison and the other in Brussels. The former is serving a sentence for sedition after the illegal referendum and the unilateral declaration of independence in 2017. The latter fled to Brussels ( exiled, according to Vice President Iglesias) for those same crimes.

The words of Iglesias may well be understood in terms of drumming up votes, since elections will be held in Catalonia next Sunday to elect a new regional parliament. So Iglesias’ statement may be a way to garner votes for his party United Podemos.

The truth is that 2020 has not been a good year for democracy globally. As the study published by the research unit of the British weekly emphasises, “democracy received a big blow in 2020.” And the fact is that almost 70% of the countries examined have regressed in “democratic freedoms” due to the restrictions caused by the fight against the pandemic. These have caused them to lose scores in the civil liberties’ section analyzed by the index.

The average score of the 167 countries and territories that make up the index has fallen from 5.44 to 5.37. This is the worst drop in the global average since ‘The Economist’ began compiling the index in 2006. For its part, the average in Western Europe, where Spain is included, has gone from 8.35 to 8.29.