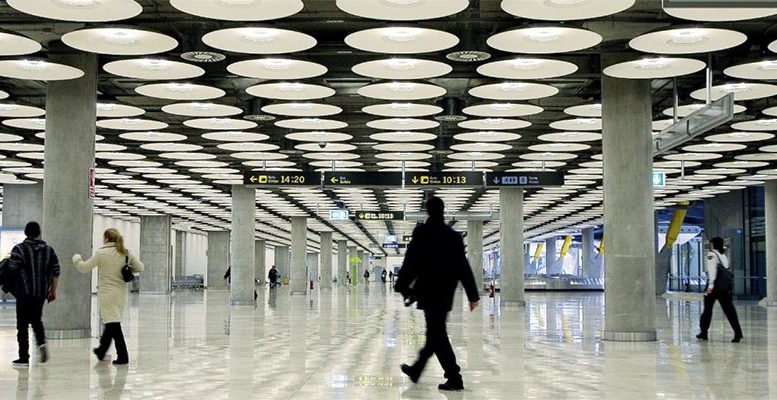 With the summer season over, the fall in traffic at Spanish airports has increased. In September traffic contracted by 79.9% to 5.46 million passengers compared to August – the accumulated drop for the year is -69.7%. However, Aena is trying to open up other growth channels through international expansion. To this end, it has announced it will bid for an airport in Indonesia.

The Spanish airports manager is one of the 26 international and local companies prequalified by the Indonesian state operator, Angkasa Pura for the development of Lombok Airport. According to official information, the Spanish firm is in the company of other large groups. These include France’s ADP, Vinci and Egis, Germany’s Fraport and Munich Airports, Ireland’s DAA International, The Netherlands’ Royal Schipol, Singapore’s Changi and Japan’s Itochu, Toyota Tsusho and Mitsubishi. Also the US firm Bech-tel, the Chinese group China Construction or the Korean firm Incheon.

The project includes the design, construction, financing, operation and transfer of the Lombok Airport, with a concession period of 30 years and a value of close to 600 million euros. The infrastructure expansion plan contemplates doubling its capacity to 7 million passengers.

For some time now, AENA’s strategic plan has focused on growth overseas given the narrow margin in the domestic market, where it has an almost monopolistic position. It has prioritised the areas of Latin America and Asia, which have the greatest growth potential.