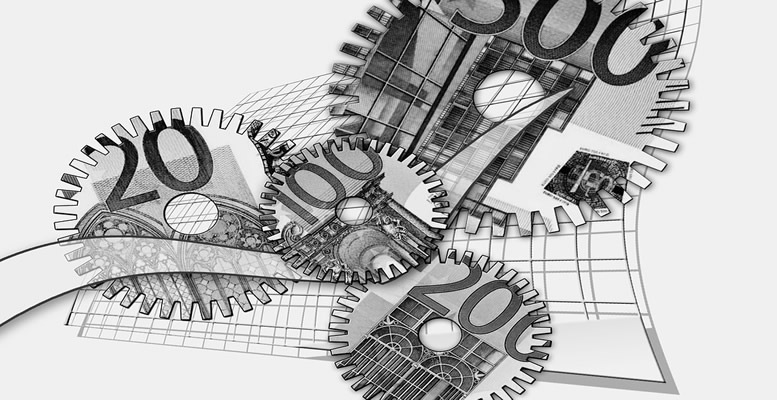 The book building has been reasonably quick, strong demand meant little concession in the process, and related assets such as other Supra issuers also performed well going into the syndication. Also as a result of the strong demand, the EU printed a bit more than originally expected, €10 billion EUR of the 10 year and €7 billion EUR of the 20 year bond.

While the issuer offered same or somewhat higher yield than French government bonds depending on the maturity, that concession quickly traded away in grey market to in line or marginally through France, which doesn’t seem unreasonable. Overall, and as expected, a strong start for the EU’s multi-year mission of becoming the 5th largest Euro area bond over the next decade