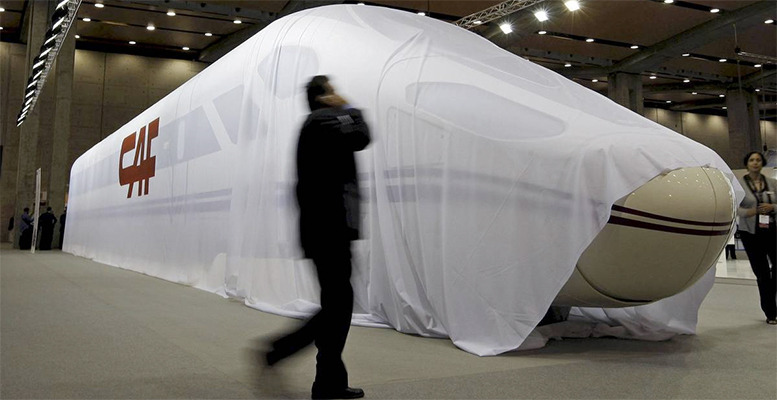 CAF does not rule out taking legal action against Alstom-Bombardier

Renta 4 | Alstom has decided to cancel its bid for the contract for the supply of 146 trains worth 2.560 billion euros that the CAF-Bombardier consortium won three weeks ago, considering it to be unfeasible.

RATP and SNFC do not see any other option than the execution of the contract under the terms signed. And they claim that Alstom is forced to take over Bombardier’s commitments.

From a financial point of view, this setback leaves in the air a contract worth, according to the latest information from the consortium (60% Bombardier and 40% CAF), around 1 billion euros (equivalent to 12% of CAF’s order book at end-Q3’20). Moreover, from a strategic point of view, CAF could lose the opportunity to consolidate its position as the second largest operator in the French market, the second largest European and global market in terms of accessible market. According to the experts at Renta 4:

“This news highlights Alstom’s hostility towards towards CAF following the Spanish company’s success in recent years in the French market. This may hinder the purchase of Alstom’s Reichsoffen plant in France.”

“We are waiting for a talk with the company to make sure whether CAF could undertake the execution of this contract on its own, given the capacity expansion they are pursuing at their plant in France.”

Claims are common in this type of contract, but your consortium partner withdrawing from the bid is not.