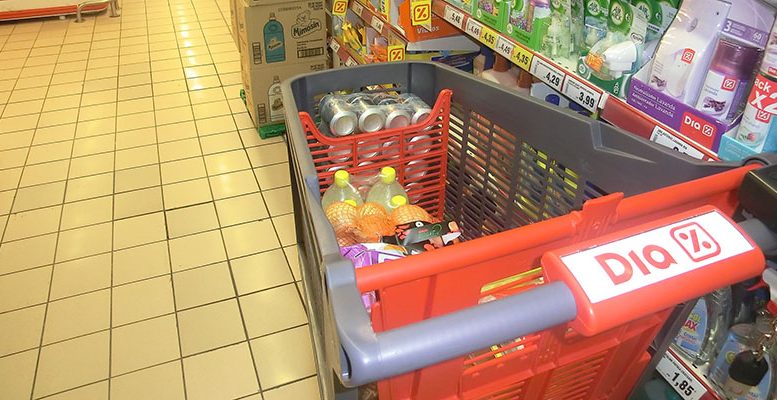 Would a Spanish housewife buy a hake without looking at its eyes and the colour of its gills beforehand? This question will soon be answered following the alliance reached between US e-commerce giant Amazon and the distribution chain Dia.

Under the terms of the agreement, the former, which landed in Spain five years ago as an on-line book store, will not only make home deliveries of the almost 5,000 references which fill up its bookshelves, but will also distribute fresh products like meat, fish, fruit or vegetables in record time.

There is no doubt that when Amazon decided to get involved in this complicated process, it did so after a detailed study of the habits of Spanish consumers – in this case the mid-low segment of the market. Although the multinational and its express service Prime Now has already taken the La Paz market in the select Madrid neighbourhood of Salamanca on its books, as well as the wine-shop Lavinia.

The distribution sector has definitely been shaken up and is on tenterhooks after the alliance, tie-up or agreement driven by Amazon. The object of this is to distribute “fresh foods,” an experience which was previously discarded by Mercadona, Spain’s leading chain, because the numbers didn’t add up. But it’s a service which supermarkets like El Corte Ingles and other big distribution chains have introduced, although up to now the results are unknown.

Amazon and its Prime Now service will add 7,000 new products to its catalogue, of which 5,000 are new references which weren’t offered up to now. The added value is that products are delivered in less than two hours within Madrid capital.

This experience is similar to others which have recently emerged on the scene, like Tu Despensa or Ulabox, supported by strong marketing campaigns, and which call themselves the antisupers.

The question which sociologists who are experts in consumption ask is if the habits of Spanish society – which in this day and age is restricted to the big cities – have changed so much that the Amazon-Dia experience will be successful? Time will tell, while we await the next chapter: distribution by drones.