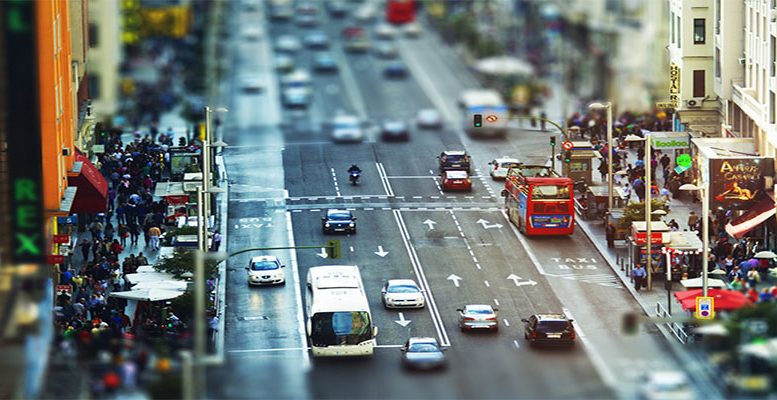 J.L. M. Campuzano (Spanish Banking Association) | You know the answers to this question provided by The Centre for Sociological Investigations. Of those surveyed, 71.6% said unemployment was one of the three main problems; 36.6% believed it is corruption and fraud; and 29.3% pointed to politics in general. The percentage of Spaniards who specifically mentioned the country’s lack of government as one of its three biggest problems stood at 11.6% in September, five points higher than in July.
Only 0.8 % mentioned housing; 0.6% evicitions ; while mortgages were no longer considered as a problem.
And in the end, scarcely 0.3% considered the banks as a source of concern. In fact, at the end of last year, the level was also marginal.
A financial sector which is solid and profitable is essential for growth. Financing the economy, particularly consumers and SMEs. The latter are the main sources of employment in the country, helping to reduce the jobless rate which is Spaniards main concern, according to the survey.
*Image: MiriamPM via Foter.com / CC BY-ND