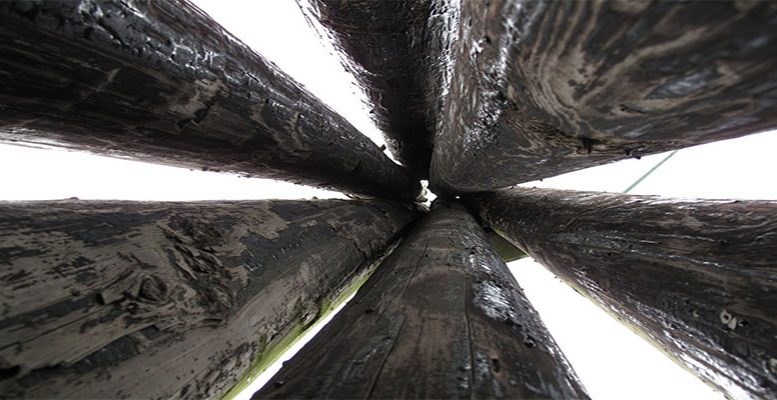 The IMF estimates world debt at over $150 billion as can be seen in the graphic below. This represents approximately 250% of global GDP. And it’s easy to see that the bulk of it is private debt. It’s also clear that debt jumped massively when the crisis broke out in 2008 and has continued to grow since then. In 2008, debt was less than 150% of GDP. It’s interesting that in 2008 public debt was contained as a result of the austerity policies in vogue across the world. On the other hand, the low interest rates policy and massive liquidity injections fuelled a rise in private debt, but not in investment and growth. And this is what is the enigma today. What has been done with this 100% rise in debt to GDP?

It has not been used to pay back debt, given that the total has increased. Nor to invest and boost growth, because we are in a situation of deflation. The bulk of the increase is in the developed countries, while the emerging countries have contained their debt.

More debt has been issued, at lower rates, which people have bought despite the zero return. But why, and for what? Why buy overvalued debt when the risk is more on the downside? If the securities are included in the liabilities, we would say this betrays the stock market roulette, which is the only place to see some economic dynamism. What happens is that there is an important effect on valuations, where stock markets and their increases play a part. But I also acknowledge there are other arguments of which I am not aware.