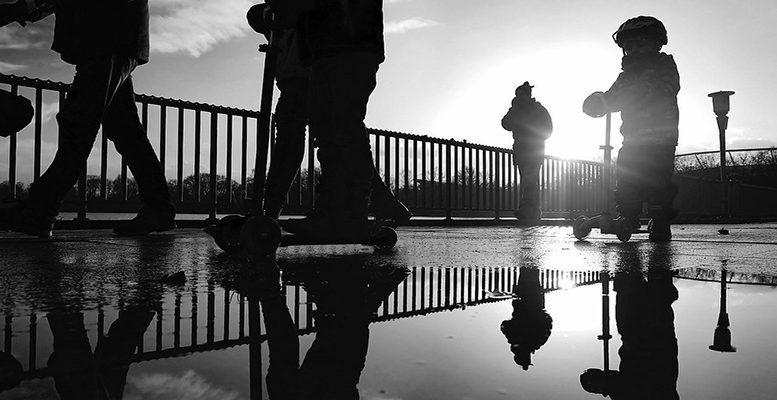 The Survey of Banking Loans in Spain and Monetary Union published last week shows a less expansionary evolution in the supply of credit in Q219 compared to previous quarters. Specifically the criteria for the approval of credit to households in Spain have been tightened.

In addition, the demand for credit in Spain has also slowed. The entities surveyed believe that regulatory measures have led to a certain tightening of the credit supply.

For Bankinter analysis team, the tightening of the criteria for the approval of credit to households is consistent because, on the one hand, the strong growth in credit for consumption which has been observed in recent years and, on the hand, with the metrics for the concession of mortgage credit which already had the highest Loan-to-Value (LTV) in recent years, much higher than in the years of the housing bubble.