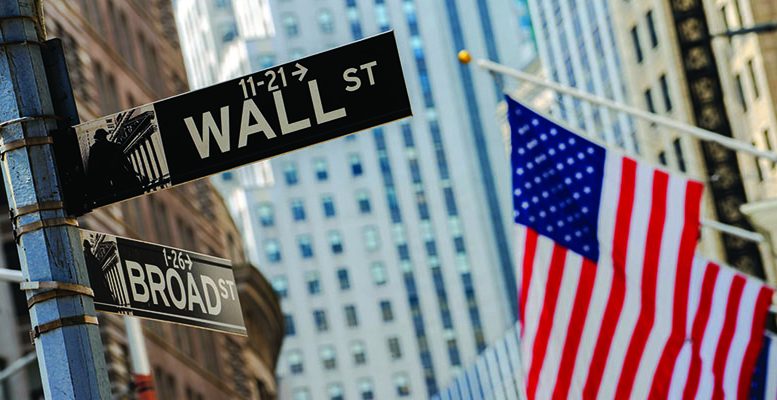 Pablo Pardo (Washington) | The last two decades have not been too good for the idea that companies should list in the stock market. Above all since 2008, the overabundance of practically free capital has allowed many companies to ignore equity markets.

Others – including giants of the scale of Dell, in its day the largest manufacturer of personal computers in the world – have left the market. With their demands for information for shareholders and regulators, stock markets have become a nuisance. If the market´s obsession with quarterly results (and forecasts of results) and the opinions of the last shift analyst are added, it is understandable that companies do not want to list.

Until 2019 arrived and things changed. This year is likely to beat the record of 107.9 Bn$ (96.07 Bn€ ) of IPOs in 1999, when the record was set for capital raised by companies debuting in the market. In reality, although the record will be beaten in nominal terms, the same will not happen in real terms, because, adjusted for inflation, the figure would be 165.96 Bn$.

Even so, it is no small achievement, above all taking into account the macroeconomic factors: capital remains extremely cheap ( and is practically certain that interest rates are going to fall even further to the extent that the Federal Reserve has to take steps to prevent the slowdown of the economy), economic growth in the US is half that of 20 years ago (even through Trump says the opposite), and there is no “bubble concentrated in any one sector, as happened with the “dot coms” ate the end of the nineties, when some of the most disastrous IPOs in history were produced.